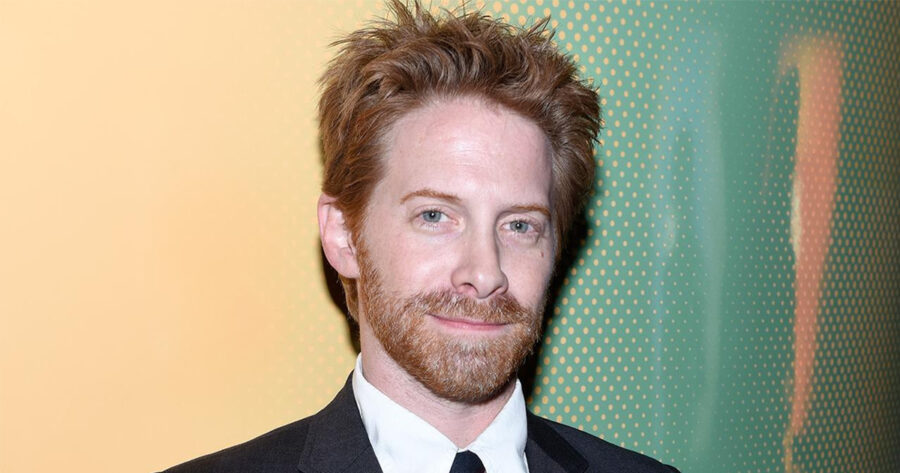 LOS ANGELES — Following a high profile burglary of several boxes of toys out of his garage, Seth Green has announced that production of Robot Chicken cannot move forward until he recovers them.

“Please, I’ve seen the jokes about how foolish it was to leave the toys I needed to make my show in my unlocked garage, and they’re not helping anything at all,” said Green, co-star and creator of the stop animation series that skewers pop culture from the ’80s and ’90s. “I’d rather focus my energy on finding who swiped these boxes, so that I could continue to work on our upcoming twelfth season. I guess maybe I will keep my important toys at the bank from now on.”

Green was reportedly unable to convince local authorities of the value represented by the collection of toys and figurines.

“Poor guy was pleading with us that these toys are his livelihood,” said Frank Martin, a local policeman who answered Green’s complaint call. “But then he proceeded to describe a bunch of loose toys, out of their packaging, and being used pretty vigorously from the sounds of it. Ain’t no way a collection like that is worth nearly what he’s saying it is.”

With local police refusing to help, Green has asked social media to help him recover the valuable boxes of old toys.

“Attention everyone,” began a widely recirculated post from Green. “If you see any loose Skeletor or Hulk Hogan toys at garage sales in the coming weekends, PLEASE ask where they came from and check my posts to see if it is maybe one of mine. The only way me and the crew can get back to work is if you help me get my toys back. Thank you!”

As of press time, Green sheepishly revealed that when he says the toys were stolen, what he means is that someone asked if they could hold the toys for just a little bit and then ran away after Green complied.