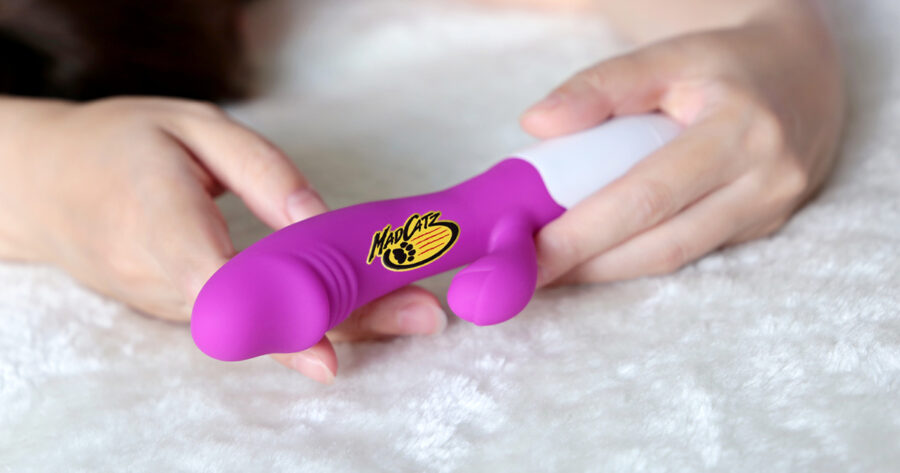 Donna Sanders, however, wasn’t very pleased when she learned of this development upon arriving at the Putz home.

Couples therapist Dr. Joan Slatney specializes in polyamourous couples and says this is more common than one might expect.

As of press time, Putz says he will try to be more considerate in the future, but should still get to choose which sex position they start out with, because he’s the host and that means he gets first pick.