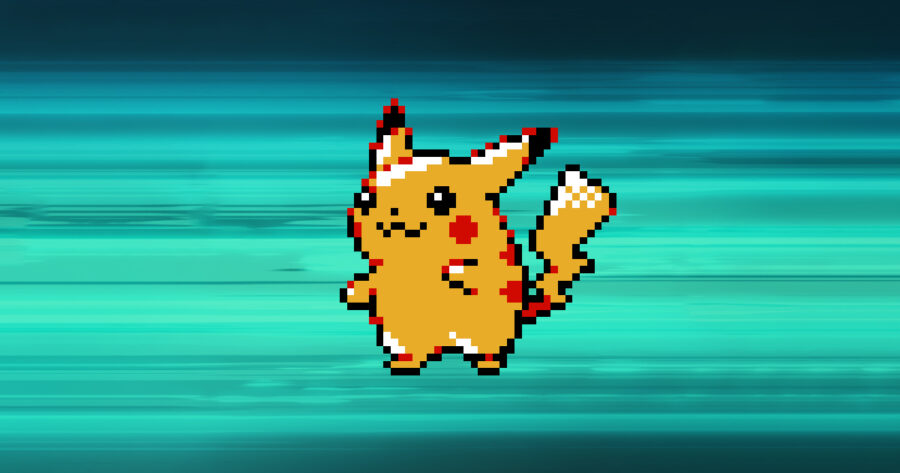 SINNOH — Sources have confirmed that local Pokémon trainer Alex Sherman has reportedly taken their beloved Lucario named Riles, who was evolved from a Riolu through love and friendship over the course of many months, and traded him for a slightly orange Pikachu.

“Me and Riles had some good times for sure,” said Sherman when asked about the trade. “But look, this Pikachu is orange. That has, like, a .02 percent chance of happening. I’m not going to miss pulling the trigger on a once-in-a-lifetime deal like that, you know?”

The trade took place between Sherman and Joanna Barlett, a Pokémon Breeder from Johto. Bartlett has been focused on breeding the Pikachu family of pocket monsters for the past year and a half.

“I had to breed about 300-400 Pichu until I finally got one that was a little more yellow than the rest,” said Barlett. “It wasn’t until I evolved it into Pikachu like an idiot that I realized it didn’t have the stats I wanted, so I needed to offload it fast. This Lucario seems fine I guess, maybe I can teach some cool egg moves to the next few hundred Pichus I breed. We’ll see!”

Riles, the Lucario in question, is impressive in his own right: an accomplished level 100, perfect IVs, and ribbons from winning in both the Battle Tower and various contests across the region.

At press time, a further disinterested Bartlett had successfully Wonder Traded Riles for a level 1 Magikarp just for the hell of it.