Opinion: Pokémon Should Pay Their Trainer for the Right to Live in a Pokéball 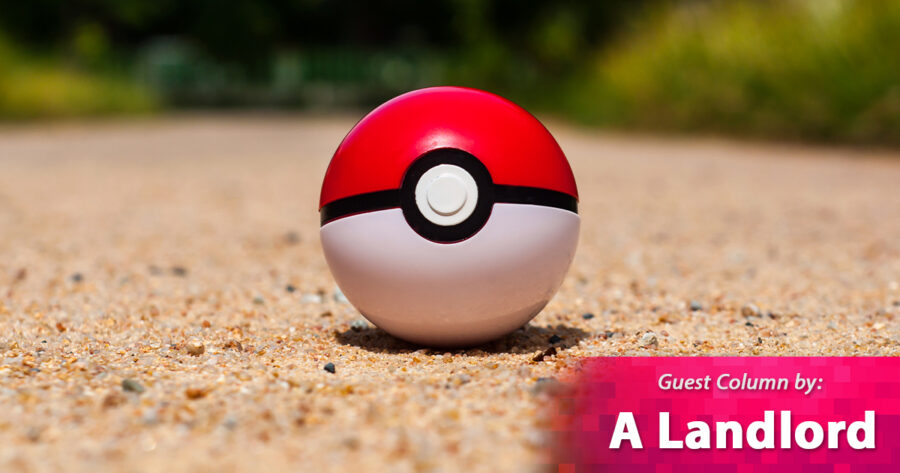 It’s about time we address the elephant in the room: Pokémon simply have it too good.

When they’re not battling other Pokémon until they pass out, or cutting through bushes, or flying their trainer from town to town, or ferrying their trainer across the perilous seas, or moving boulders that weigh a thousand pounds, or lighting the way through dangerous caverns, they’re basically just sitting around in their Pokéballs. Doing nothing. That needs to stop.

Take it from the owner of nearly 20 Pokéballs: We are being exploited by a bunch of moochers.

What, you think Pokéballs are free? They cost serious money from Pokémon battles. That’s not counting the risk the trainer takes in purchasing one. What if the Pokémon they catch isn’t as good at battling as the other Pokémon? What if they have to put that Pokémon in storage? Is the trainer just supposed to just eat that cost? Are they supposed to cover these posh living arrangements for these unemployed losers, with no hope of recouping their investment? No. Hardworking Pokéball owners need to get paid for putting themselves on the line.

Because having a Pokéball is a job.

I mean, imagine where the Pokemon would be without their Pokéballs. Where would they live? The tall grass? Surviving off the bounty of the land, taking only what they need, contributing to a single ecosystem that benefits all the many creatures involved? That’s ridiculous. Next thing you’ll tell me their trainer doesn’t need to be the very best. Sorry, but we don’t live in a fantasy world. We live in this world. And this world is the only way things could ever be.

I know what you’re thinking: How are Pokémon supposed to pay rent when the fruits of their labor go to the trainer? You must not have taken economics. It’s too complicated to explain why that’s a dumb question, but basically, Pokémon need to pull themselves up by their bootstraps. I started with nothing but some Pokéballs, a home to live in, a complete education in how to catch Pokémon, a one-of-a-kind Pokédex from the most renowned professor in the region (a family friend), and a Charmander. But more than anything, I relied on my work ethic.

It’s about time these Pokémon find a work ethic of their own.