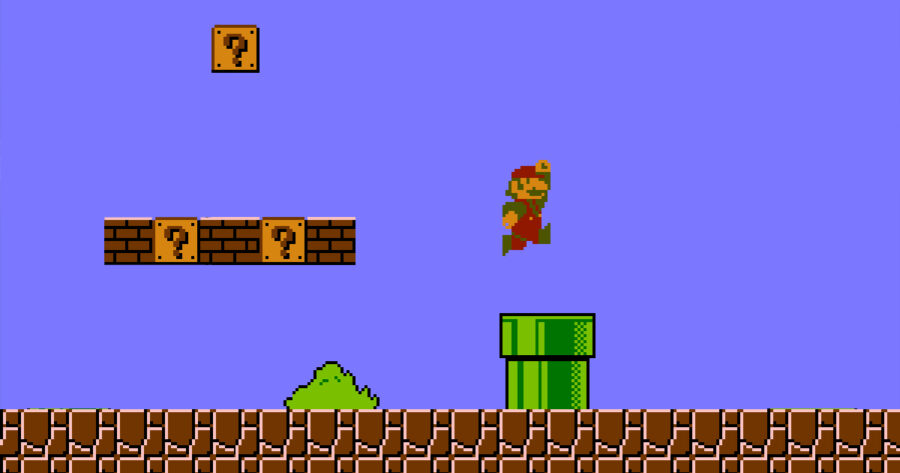 REDMOND, Wash. — Nintendo of America has released a disturbing and unsolicited clarification today, confirming that all the green pipes found in Mario games that you aren’t able to travel through are filled with shit.

“The reason you can only go down every sixth or seventh pipe is simple,” said Nintendo of America president Doug Bowser, in an unannounced Nintendo Direct video that has since been pulled off of YouTube and other prominent video hosting services. “It’s because those other pipes are transporting excrement belonging to all of your favorite characters from the Mario universe all over the place. Goomba shit, koopa shit, everything you can think of. It’s a realistic detail that has been insisted upon since the onset of the series.”

“Mamma mia,” said Mario, Nintendo’s flagship star and mascot since the 1980s. “Our-a kingdom produces a lot of solid-a waste matter! It would-a be unrealistic not to address-a this in our games. If we didn’t have-a so many pipes, I’m afraid the underwater levels would be quite-a disgusting. That’s the importance of good-a plumbing!”

“I can’t imagine it’s gonna be the same after this,” said Jackie Heller, a gamer who’d previously considered Super Mario World their favorite video game of all time. “I mean, how am I not going to think about all of the shitty pipes I’m stepping on? If it’s so important that we know about where the shit goes, why don’t they have any toilets in the game? And why the statement out of the blue right now when we’re all desperate to hear about Zelda or a Switch Pro? I guess they just woke up this morning and felt like telling us about the shit in the pipes, huh?”

As of press time, the Nintendo Direct closed with Bowser announcing a surprise sequel to Captain Toad’s Treasure Tracker, adding, “but you’re really not going to like where it’s set.”