Netflix Reveals Japanese Toddlers From ‘Old Enough!’ Have Been Running the Company for Months 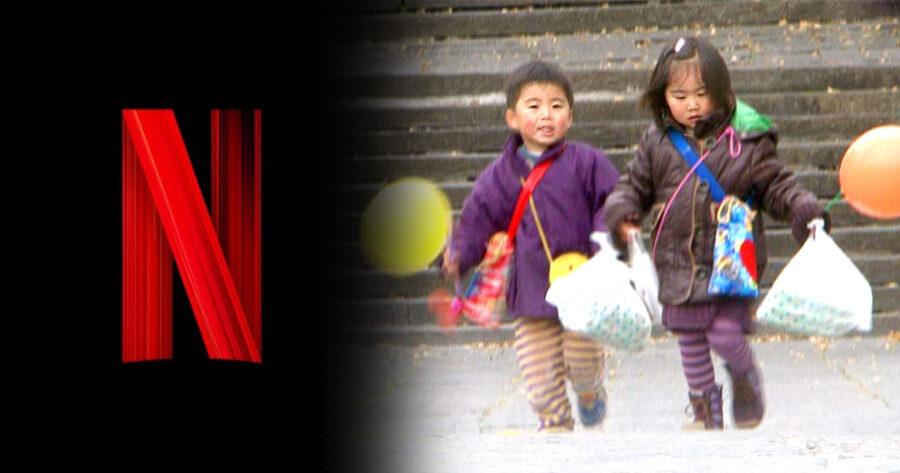 LOS GATOS, Calif. — Netflix CEO Reed Hastings revealed this week that the company’s recent $54B financial loss was primarily due to one main factor, namely that toddler’s from the hit Japanese series “Old Enough!” have been running the company for months.

“I know it sounds crazy, but at the time, putting these amazing toddlers in charge of the largest streaming company in the world just felt right. These adorable, miniature humans showed so much initiative running errands all by themselves like buying groceries, talking to shopkeepers, and giving tens of millions of dollars to stand-up comedians,” said Hastings. “In retrospect, maybe we got a bit cocky dominating the industry for so many years that we took an undue risk just for the challenge. Turns out the kids spent more time dicking around opening and closing doors than they did studying our key business metrics.”

Yuka Nakamura, a three-year-old from the show who was hired as SVP of Corporate Strategy, explained how it all went down.

“I was leaving for the market to pick up some Kawatsu shrimp for my mom, when Mr. Reed called to say he was so proud of us becoming a hit that he wanted to put me in charge of subscriber retention and growth,” explained a fidgety Nakamura. “I told him I was just a little kid who can’t even tie my own shoes yet, but that I’d get right on it after my nap. Well one nap turned into two, then another, then next thing I know he’s calling back to complain about the plunging stock price and that he regretted hiring me. Hey, do you like puppies?”

Long-time Netflix user Jaime Brennagan chimed in with her suspicion that something was amiss at the popular streamer.

“I’ve been a huge Netflix fan for years, but recently I noticed they were making some strange programming decisions,” complained Brennagan. “They started canceling some of their most critically acclaimed shows only after a season or two which didn’t make sense, until we heard that they appointed a two-year-old named Hiroki as VP of Programming and Original Content. Apparently, he outsourced his work to an even younger kid who made his decisions on an absolute fucking whim. Even though they let him go, I think he definitely has a bright future in the corporate world with a boss move like that.”

“I just hope all the union-busting was coming from those rascally kids,” Brennagan added, “and not my beloved Netflix executives.”

At press time, both toddlers were headed to Netflix headquarters for their exit interviews when they spotted a butterfly in the parking lot that they just had to chase.