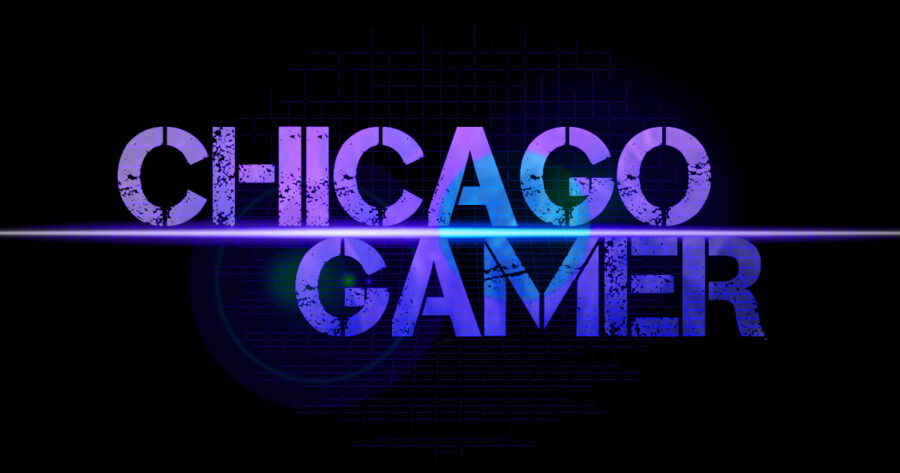 JUST OUTSIDE OF CHICAGO — NBC and Dick Wolf have announced the most recent addition to their Chicago universe series of television shows — a series centered on the various gamers of the city, titled Chicago Gamer.

“We wanted to skew a little younger with the latest Chicago show,” said Dick Wolf, famed television producer. “After considering Chicago High School and Chicago Vape Shop, we ended up with a vision of a show that could show how gaming affects so many lives throughout the city on a given day. We’ll go in depth and show all the lives that can be connected by say, a single game of Rocket League. Poignant stuff, I’m telling you.”

The series will feature an ensemble cast, and follow in the stylistic footsteps of its predecessors Chicago Fire, Chicago P.D., and Chicago Med.

“This is such an exciting opportunity, to not only lead the latest installment of a successful franchise, but to bring the lives and problems of real life gamers to viewers everywhere,” said Kathy Bates, who will be starring in the show as a recently widowed woman with a burgeoning eSports career.  “And I know the gamers are worried that this will totally suck shit and not be accurate, but don’t worry, I brought my gamer son Brennan along and he’ll be a highly paid consultant on the project. Nothing to worry about!”

The target demographic for the new program appeared largely hesitant about the new series.

“Yeah I don’t know, maybe I should feel excited I guess, but I just feel nothing,” said Manny Pelton, a dedicated gamer. “Maybe it’s because the floodgates are just open now and we get shit like Ready Player One and Free Guy all the time, and it all just feels so uninspired. Why should I give a fuck about some gamer show just because the ass brains at NBC finally figured out that people besides kids play them? That pandering stuff may work on the blue line crowd, but I’m gonna need to see Sonic’s hog if you’re telling me this is a show with my interests at heart.”

Chicago Gamer will premiere this Tuesday night at 8:00 p.m. and is expected to be cancelled sometime early next week.