I Saw That Gremlin on the Wing Too, I Just Didn’t Make a Whole Thing of It 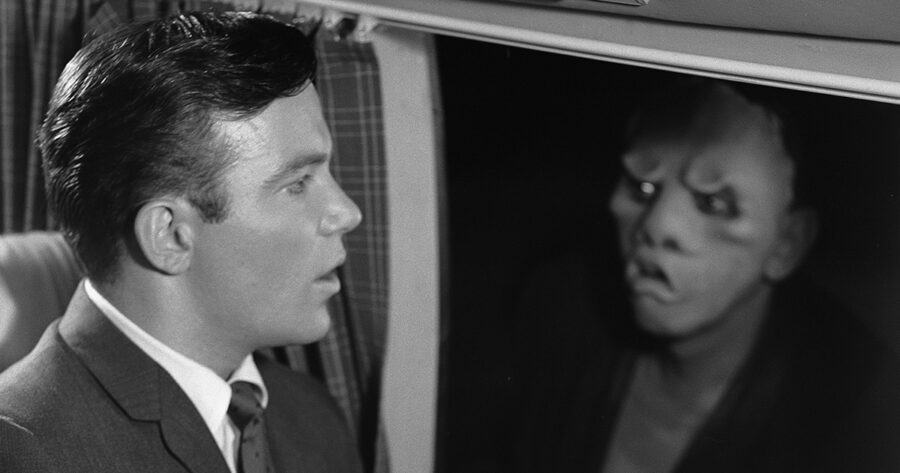 Imagine if you will, a man. He’s sitting on an airplane, and he sees a gremlin on the side of the wing. Now, instead of absolutely freaking the fuck out, he just chills for a second instead. The twist? This man was me.

That’s right, I was on that plane. I saw that Gremlin. I just didn’t make a whole thing out of it. Have you ever heard my story? A man who actually uses some self control? No. Everyone wants to see that guy who had such a hissy fit he shot a gun out the window.

I get it, not everyone is as chill as I am. I see that gremlin guy messing around out there, and I know he’s being a little stinker, but I figure hey, what’s the worst that could happen. I think I could either freak out about nothing, or I could watch the season of Peaky Blinders I planned to view while on the plane.

There I am listening to a podcast when a bullet explodes behind me and the plane has to make an emergency landing. I know the guy was right, I saw the damn gremlin too, but who cares? Worst flight of my damn life, I’ll tell you. Maybe if everyone just vibed out for a little bit the plane wouldn’t have gone down.

Another thing, you don’t have the right to just open fire on some fucking gremlin just because he’s annoying you.