Hey, r/HomeDefense! Do You Think a Dozen AR-15 Rifles and 20,000 Hollow Point Rounds Would Be Enough to Defend From a Home Invasion? Scottsdale Is Getting More Dangerous by the Day So I’m Looking to Optimize My Setup in Case I Ever Have a Family :) Thanks! 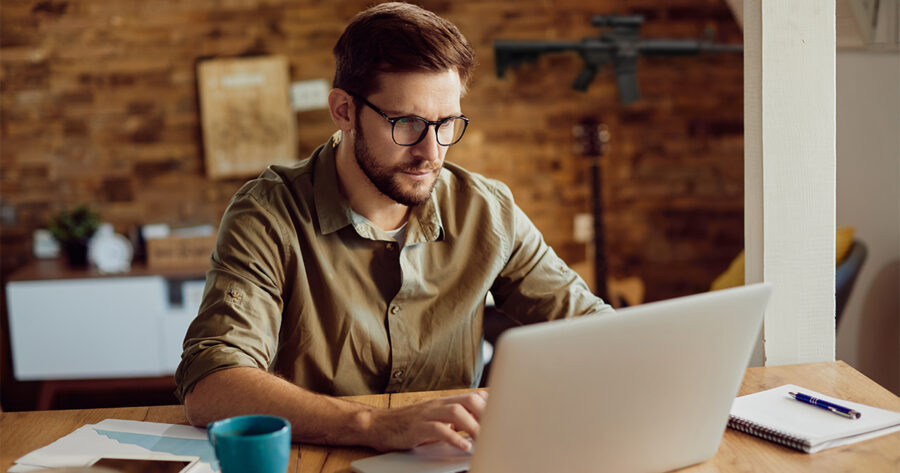 Follow-up post: Thanks for all your replies! I didn’t mean to set off such a firestorm of debate! Many have asked for a tactical rundown of my residence and my plan in the event of an invasion, so they can recommend the right gear. So, here it is:

I recently moved into a studio apartment in a gated complex in Scottsdale, AZ. I immediately asked the “security” at the complex about their action plan in the event of a coordinated violent gang attack. I explained that I’ve seen more and more sketchy characters operating around town lately and it’s only a matter of time.

Now, tell me if you’ve heard this one before—the security guard said they “check IDs” when people come in. That’s it! No steel bunker to stop heavy vehicles. No elevated lookout positions. They didn’t even have body armor!

My defensive plan begins at the front door. In addition to the wimpy stock deadbolt (lol), I’ve installed a system of four discrete locks—one electronic, one key, one combination, and a steel bar that locks across the entryway. The bar is designed not to stop the intruder, but to slow them down, giving me an immediate tactical advantage from behind the mini-fridge and George Foreman grill, where I have stashed a gym bag with six fully loaded AR-15 rifles. (I’m thinking of adding a backup rifle over there, too, in case one of them jams—has anyone here had success with that method?)

In his violent rage, the reckless criminal won’t even look in my direction. That’s because he’ll be focused on the most valuable item in my apartment, the brand-new PS5 I’ve placed as bait in clear sight of the door. This “honeypot” will distract the intruder and trick him into letting his guard down (a clever tip I learned from this subreddit—thanks u/yourworstnitemare14!).

That’s when I will strike, unleashing a devastating series of tactical maneuvers that will leave that thug wishing he’d never underestimated me the way so many others do, judging me by appearances without knowing about the beast underneath.

So, my question: Once I strap on my body armor, check that the AR-15 is functional, flip the power breaker, toss the smoke bomb, turn on my night vision goggles, and execute a silent forward roll that puts me directly behind the enemy with the gun muzzle at the back of his head, do we think 20,000 hollow point bullets will be enough to kill him? I’m open to upping to 30,000 if it’s worth it, because if you come after my PS5 and eventually wife and children, you are going to die. Justice will be served, and I will be that justice, and nobody will ever laugh at me or disrespect me ever again.

Any further advice would be much appreciated!

Note: Several of you asked about my plan for the windows. Personally, I believe that windows are simply too big a vulnerability. I’ve bricked over all the windows in my house, letting no light enter. Otherwise, the violent gangs would be able to see inside my house, meaning they could operate from a reliable floor plan. No thanks. Plus, I know there are “bullet-proof” glass options, but the sad fact is that most .50 cal sniper rifles can get through that glass with only 6 or 7 shots. (Yes, I’m a no-glasser. I welcome differing opinions on this subject, assuming we can keep things civil. Thank you.)