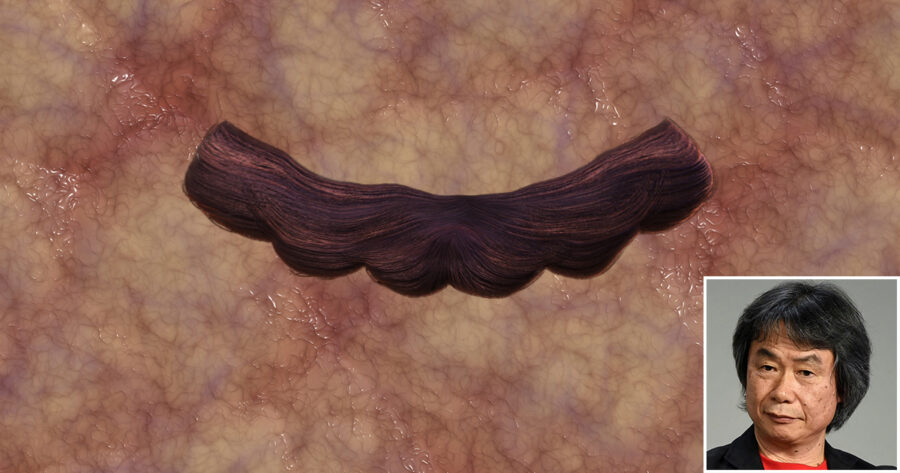 KYOTO, Japan — Legendary Nintendo producer and designer Shigeru Miyamoto shocked stockholders when his ‘NextGen Showcase,’ the shrieking pile of flesh of a failed Mario clone, was unfortunately behind schedule.

“Soon, my son. Soon,” Miyamoto said solemnly loading a pistol. “Your sacrifice will not be forgotten, but I cannot allow you to exist. I will create you, but I will do it right. Your pain is but a mere stepping stone to the most revolutionary leap gaming has ever seen. Until then, you must remain my shameful little secret.”

Sources noted that directly after this monologue, Miyamoto placed a tender kiss on the unholy melted abomination before stoically unloading a full magazine into its twisted mass.

“We’re trying as hard as we can, but Mr. Miyamoto is insatiable,” said Nintendo scientist Bradley Cromwell. “I warn Mr. Miyamoto of the dangers of playing God, but he’s blinded by the idea of creating the most immersive 3D platformer the world has ever seen. I just hope we can make the necessary strides before the next Nintendo Direct. With every failed attempt, more and more scientists mysteriously disappear.”

“If anyone can shamelessly break the laws of humanity, it’s Miyamoto,” said Nintendo Fan Mark Churley. “Nobody thought Mario Sunshine would be good, but it turned out to be a masterpiece, so whatever horrendous scientific affront to God he wants to make, I’m on board.”

At press time, Nintendo had just tweeted a cryptic new teaser for their next project, a photo of a shattered containment unit with nothing but the sound of an employee screaming.