Why Spend $99 on a PlayStation Classic When You Can Hack a PSP and Never Shut the Fuck Up About It? 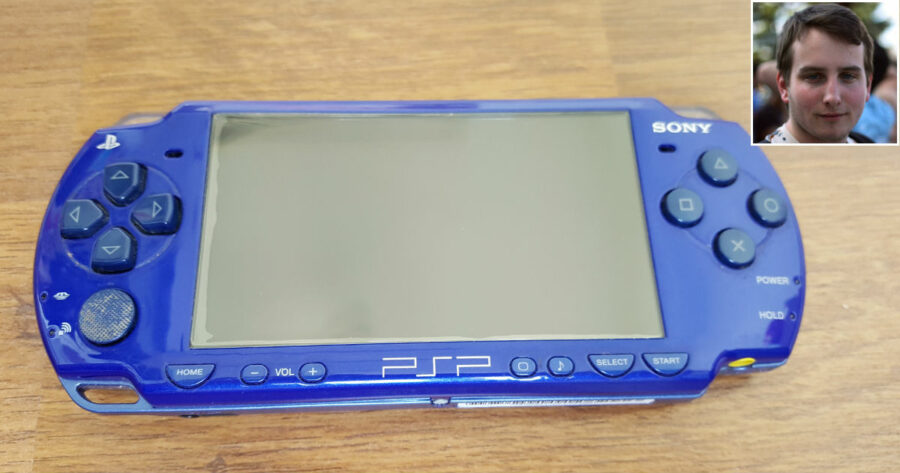 Sony’s announcement that they are releasing a PlayStation Classic system on December 3rd is already making waves online among the gaming community. A word of advice to gamers who haven’t preordered one yet: did you know you can just buy a PSP from Goodwill, hack it to run PS1 ROMs and then whip it out literally anytime someone mentions buying a PlayStation Classic?

The process is so goddamn simple, why would anyone bother clicking “Buy” online and having an officially sanctioned, warrantied collectible device delivered to their door? Just find yourself a PSP off Craigslist, but make sure it isn’t a TA-088v3 or above (unless it’s a TA-090 v1, obviously), and fucking forget about a 3000 if you’re going to use a Pandora battery to soft-mod it.

Once you get a fully hackable PSP, you need to downgrade the firmware, which is a snap if you follow an online tutorial. You could even hardmod the officially supported PSP battery, if you really want to add an extra 10 minutes to your conversations about it when you corner people at GameStop.

Just make sure you don’t screw something up when the firmware is being flashed or you’ll brick the PSP and have to get another one. But that’s a small risk to take when you’re looking for an opportunity to tell anyone even remotely interested in the PlayStation Classic how wrong they are.

Once you’ve successfully completed your softmod using one of the many different methods online that may or may not be legitimate, you can then load literally every PS1 game ever made onto the PSP. The PlayStation Classic only has 20 games, but your PSP can have all of them which is really important because if your experience is like mine you are gonna have a lot of alone time. It is the price you pay for being a logical gamer.

Now that your PSP is fully hacked and ready, there’s only one thing to do: charge the battery, load up your ROMs, and use that bad boy to interrupt every possible conversation where people are expressing joy by reminding them you are better at gaming then they are.