Twitch Streamer Rigged to Explode If Game Drops Below 30 FPS 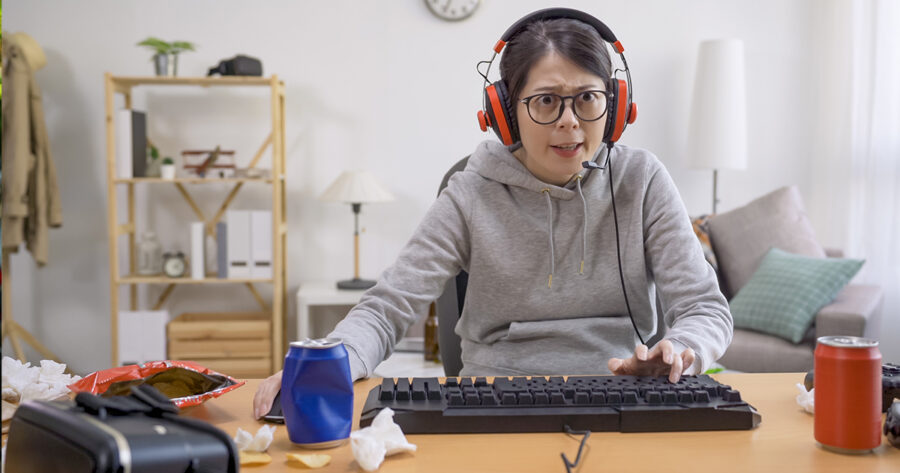 LOS ANGELES — Professional streamer Sandra Cruz — known online as CruzControl2 — strapped a series of bombs to her livestream this of The Legend of Zelda: Breath of the Wild this morning and was set to explode if it dropped below 30 frames per second.

“Say sike right now,” user Cyberspunk69 wrote in the chat while Cruz guided Link across an open field full of horses. “Ur crazy for trying this. Def gonna sub if u blow up tho.”

“I couldn’t even finish the game cuz the lag was so bad,” added DocStrangeluv just as the bomb beeped loudly in response to a momentary framerate drop. “But I’m definitely following to see what crazy shit she does next.”

People quickly began to watch the stream as word spread — by the third hour of the marathon stream, Cruz had amassed over three thousand viewers and nearly two hundred new subscribers to her profile. However, her excitement quickly transformed into a somber plea around the fourth hour of gameplay.

“Hey guys,” Cruz began as she addressed her audience. “I just want to thank you all for liking and subscribing; it means so much to me that you’re here. But is anybody here, like, good with bombs? I didn’t plan ahead how I was gonna take this thing off and I’m getting tired.”

Viewers in the chat responded with a variety of emoji as a tearful Cruz explained.

“Yeah, I didn’t think this completely through. It’s just so hard to get followers on Twitch and so I thought maybe I’d do something exciting for people. But this is the third time I’ve done this bomb thing and the bomb squad isn’t returning my calls. Next time I’m definitely just going to scream my head off playing Among Us, like everybody else.”

At press time, horrified viewers were unable to look away from their screens as Cruz prepared to enter the Korok Forest.