Study: Being Kind to NPCs In-Game Linked to Real-Life Kindness 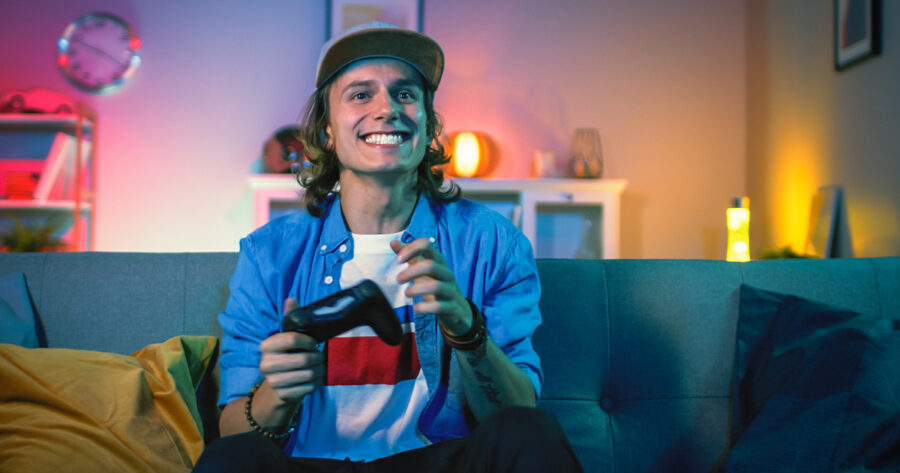 BURLINGTON, Vt. — A recent University of Vermont study has found that being kind to non-playable characters in video games has a direct correlation to real-life kindness.

“I first noticed this when I came home to find my son playing Tom Clancy’s Rainbow Six and trying to talk the terrorists out of being terrorists,” says UVM Director of Psychological Science Dr. Bill Stanbury.  “The very next day, he talked his bully out of bullying him.”

In a series of experiments, Stanbury observed participants interacting with NPCs and then interacting with one another. Results showed that people who were willing to be empathetic towards non-sentient virtual characters were much more likely to be patient and understanding with other human beings.

Participants in the study had opinions both for and against the study’s findings.

“I always felt self conscious about my gaming habits, but it was nice to see them validated in a professional setting,” said graduate student Melinda Pratt. “I figure that these characters probably appreciate it if you stand around and listen to all of their recorded lines of dialogue. Somebody had to record those lines, you know!”

“I wasn’t affected by that stupid study,” John Robson, another participant and self-proclaimed bad boy of Burlington. “I played Animal Crossing and got pretty far all by myself without making any friends. Just like in real life. The only thing my nerd classmates are good for is getting tripped in the hallway. Wait, do my classmates get sad sometimes when I treat them badly just like the characters in Animal Crossing when they get rain clouds over their heads?”