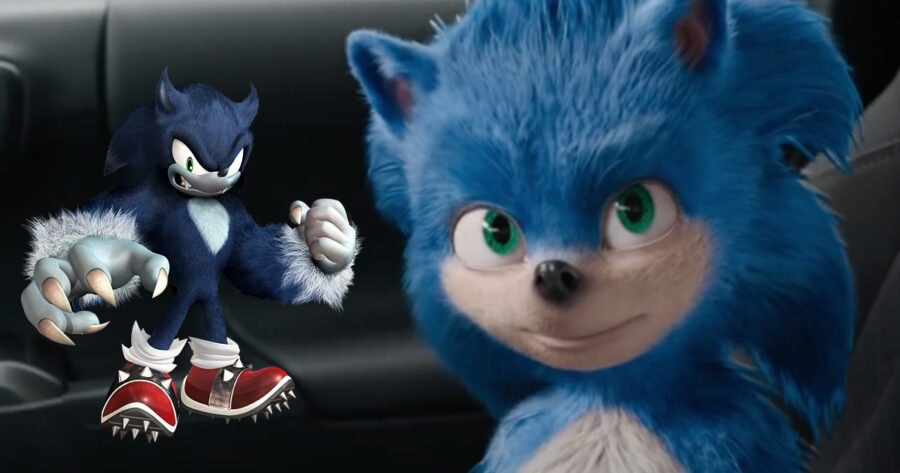 TOKYO — In a press conference this morning tinged with disgust and shock, Sega’s Sonic Team told reporters that they were totally insulted that the director of the Sonic movie would do something so pathetic as respond to fan feedback.

“We strongly and unilaterally oppose the way that director Jeff Fowler misrepresented the Sonic brand yesterday,” said Sonic Team head Takashi Iizuka in a prepared statement, referring to the recent news that Fowler and his team at Paramount would be completely re-working their design of the character after the movie’s first trailer was widely criticised online.

“Sonic is a character who has existed around the world for 28 years. Over all those years we have released dozens of games starring Sonic and his friends, most of which have been bad and borderline unplayable,” said Iizuka. “Despite this, we have never listened to a single piece of feedback from our fans, and we don’t intend to start anytime soon. The insensitive decision by Fowler and his team yesterday to immediately give in to the public’s dissatisfaction flies in the face of that storied tradition.”

Fans across the internet applauded Iizuka’s statement, explaining that they, too, didn’t actually expect Paramount Pictures to change anything about the Sonic movie.

“Anyone can tell you the best part of being a Sonic fan is knowing that every new game is going to be disappointing. It’s always exciting to have something new to complain about,” said @BlueBlur47 in a recent viral Twitter thread. “When they announced they were making a Sonic movie, I was really excited to see how badly they would fuck it up so I could be disappointed in theaters with my friends. So I thought it was pretty pathetic how they pussied out and immediately promised to make the movie better. I mean, how low can you get?”

Other fans replying to @BlueBlur47’s thread echoed his sentiments.

“THIS,” remarked @Flicky_Dude in a reply to the thread. “How out of touch are these film executives? You think we actually wanted this movie to be good? I mean, come on. This is Sonic we’re talking about.”

Despite the unfortunate PR blunder, Iizuka vowed to fans that Sonic Team would never forget the franchise’s roots, announcing that Sonic Team is underway developing Sonic The Hedgehog: The Movie: The Game and premiering a surprise gameplay trailer that was immediately praised by fans for looking like absolute dogshit.