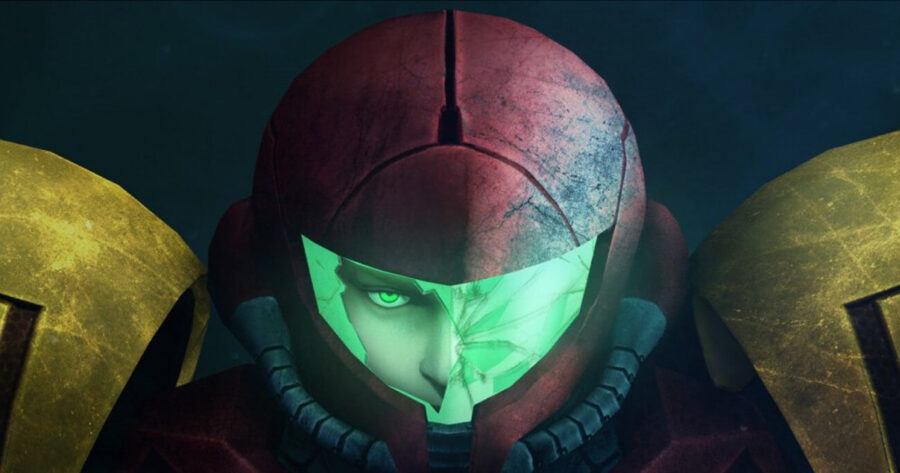 “Yeah Metroid Prime 4 obviously isn’t coming out at this point and we just needed a mulligan. So, without further ado, fuck it: we are beginning production on Metroid Prime 5,” explained Nintendo CEO Shuntaro Furukawa in a surprise Direct. “Fans are probably wondering, ‘if it’s the fourth game in the Metroid Prime series, regardless of name, isn’t this just Metroid Prime 4?’ It’s not. You are never going to play Metroid Prime 4. Despite this fact, Metroid Prime 5 will be a sequel to Metroid Prime 4 in every way. It will continue the story right where 4 left off, even though fans will have no idea what happened in that story, and the gameplay will build upon the existing gameplay we had planned for 4 that will never be completed.”

“We understand that this may be frustrating for longtime Metroid fans, but please see this from our perspective,” Furukawa added. “Sometimes you just need to say ‘whatever, fuck this,’ and start a new thing from scratch. Maybe one day after getting 5 out of our system, we’ll find the inspiration to finish up 4 once and for all, but I highly highly doubt it. That being said, all the files are still on our computers, so it’s not like we’re going to toss them in the trash bin or anything.”

Nintendo fans across the internet have responded to the announcement with confusion and cautious optimism.

“I had already given up hope of ever playing Metroid Prime 4 so I guess I’m just happy to soon be controlling Samus in a 3D environment again,” said Nintendo blogger Kamila Grey. “The story thing sounds pretty confusing, but let’s be real, it’s a Metroid game. I’m not super worried I’m gonna be desperately confused as to why I’m shooting at ugly space monsters and trying to find some power suit upgrade. It’s not a particularly complicated story, like it’s Tolstoy novel or a Kingdom Hearts game.”

“Nintendo could hand me a copy of Halo 2 but they scratched out the name and wrote ‘Samus’ on the top of the box art in Sharpie and I’d pay $100 for it,” said video game journalist Giovanni Colantonio. “I am not fucking around here. Give me more Metroid games.”

At press time, Nintendo announced that development of Metroid Prime 5 had slowed after several developers felt a collective sense of deep ennui.