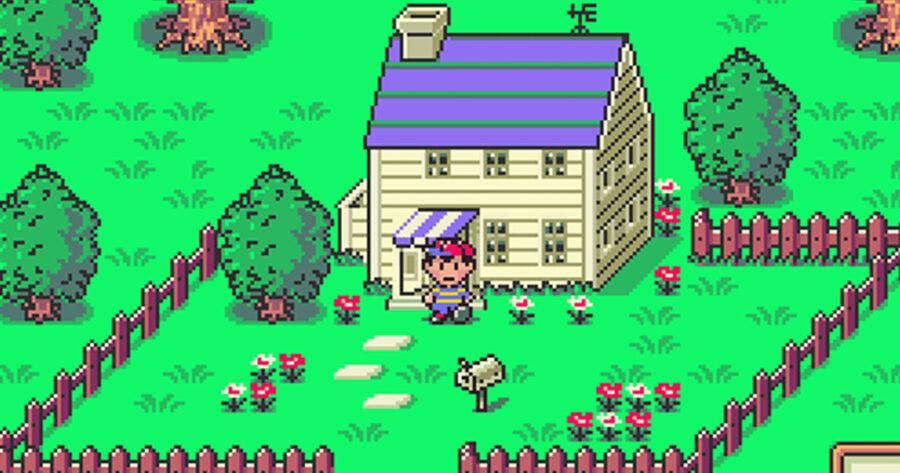 TUCSON, Ariz. — Game developer Rodney Jones’ latest title, Infinite Dreamz Are Here 2 Stay, is to be inspired by cult-hit 1994 video game EarthBound, not in its aesthetic or humor, by in its horrible sales numbers.

“When people are asked to list what makes EarthBound such a classic gem, what do you think tops that list?” Jones said. “It’s not the engaging story, nor is it the surreal and groundbreaking humor. It’s not even the specific artstyle it pioneered. It’s the fact that it sold like shit. With my new game, I am the only one brave enough to give fans more of what they want: a game that no one knows about or bought so they feel smart and important when they bring it up.”

EarthBound fans are excited to play a game that promises to help them relive the magic.

“So many games coming out are inspired by EarthBound on merely a surface level,” said Alyssa White, a longtime fan of the Mother series. “But I know this one is the real deal. I’m going to totally ignore it on release and wait until the physical edition is fetching around $500 on eBay before I play it, that way I know it’ll be like the game I love. Overpriced and underplayed.”

Series creator Shigesato Itoi is puzzled by the amount of spiritual successors his games have had.

“I would like to apologize for indirecting creating several games that live in the trenches of Steam,” Itoi said after taking a long drag off a cigarette. “Do you know how hard it is to live with myself? Knowing that I am indirectly responsible for YIIK? I couldn’t sleep for weeks after that. Honestly everyone should have just stopped after Undertale, nobody was gonna top that. Maybe Omori too, I guess, I haven’t played that one.”

At press time, Jones has stated his next game, Lost In A Maze Of Your Soul, will take inspiration from Metroid’s lack of releases.