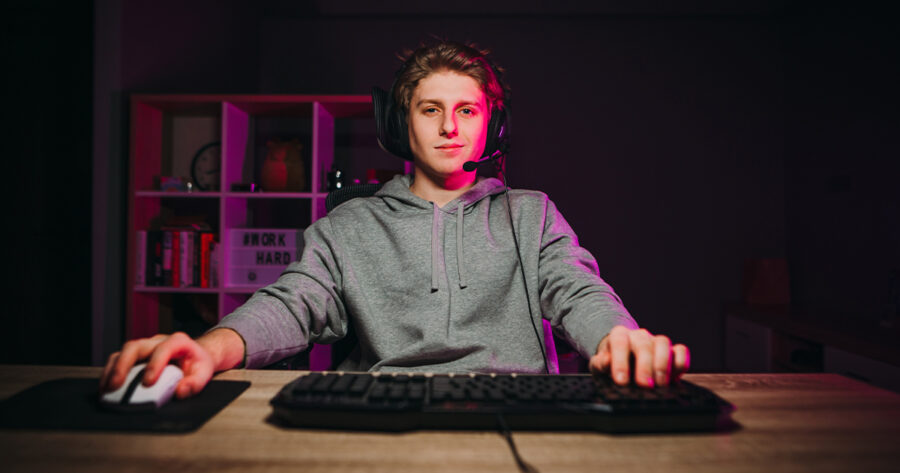 MADISON, Wis. — A gamer who played exactly three new titles in 2021 has released his list of the top ten video games of the year.

“I didn’t really have the time or money to keep up with gaming like I would have liked to in 2021,” said Moe Vickers, in a half hour YouTube video he recently uploaded. “But everyone else is releasing some vaguely similar top ten list, so I figured I’d throw my hat in the ring and use the time I could use playing games to instead convert my passion for them into a list that I am prepared to defend and argue about, despite not having actually played a majority of the games on it. Pretty sure I get Deathloop just as much as anyone who played it.”

“I watched videos of most of them,” he added.

Friends of Vickers say that he seemingly spent more time anticipating, researching, and discussing this year’s games than he did actually playing them.

“I’m sorry, why do I need to know what Moe’s top ten games were?” said an online friend that only knows Vickers through Discord. “I mean, no disrespect, but he spent all year talking my ear off about all of these games he hadn’t gotten around to playing yet. Why do I want to see the written version of that? He says I’m just bitter because I didn’t make this top ten friends of the year list, but I swear I didn’t even read that one.”

Journalists said that despite not having played all of the games, Vickers’ list was spot on.

“Pretty close to mine, honestly,” said Richard Thornton, a reviewer at IGN. “They way he had Metroid Dread at two and It Takes Two at three shows that he clearly values a single player campaign more than a couch co-op experience. I guess we’ll just have to agree to disagree! This is what makes gaming such an exciting place, the way so many different voices can be heard. I had them in the opposite order, myself.”

As of press time, Vickers was buying a bunch of 2020’s best games that were finally on sale.