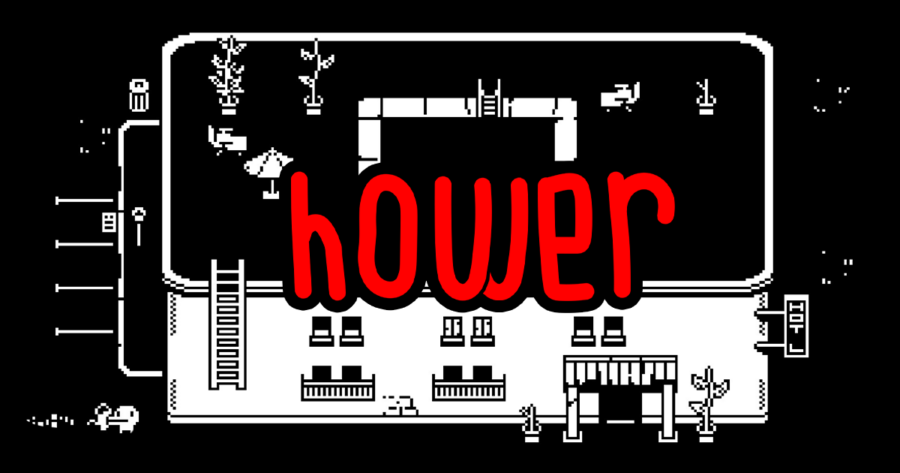 UTRECHT, Netherlands — Developers of the hit 2018 independent video game Minit announced that they’re working on Hower, a sequel that promises to be much larger in scope.

“I think fans of Minit will be excited to see that we’ve changed every aspect of the gameplay,” said Dominik Johann, one of the game’s designers. “Instead of a looping minute-long romp through a Game Boy inspired land, we’re giving players an hour to explore a murky open world straight out of the PS3 era. Better fill in as much of your map as you can before the Hower is up!”

“Also we’re adding the color green to the game this time. So it’s black and white and green. Just another element for fans to play around with,” he added. “Oh and it’s a first person shooter now.”

Fans of the original game were hesitant to embrace the sequel.

“That sounds like a little much, don’t you think?” asked Sarah Martell, a gamer who enjoyed Minit upon its release. “The first one had a great premise and original style, and this new hour long one just sounds like a great big ol’ chore. This doesn’t sound nearly as charming or fun.”

“That being said, I have something like 400 hours in Minit,” Martell continued. “So I guess I’ll probably end up with 2400 hours in Hower. God damn it.”

As of press time Devolver had also announced a prequel to Minit, tentatively titled Sekund.

Hey guess what! This article was sponsored by Devolver Digital. Hower may not be a real game (YET — USE THIS IDEA, GUYS), but you can grab Minit on Steam for 10 bucks and you absolutely should. Cool game!