Report: Every Online Friend You Haven’t Heard From in a While Is Dead 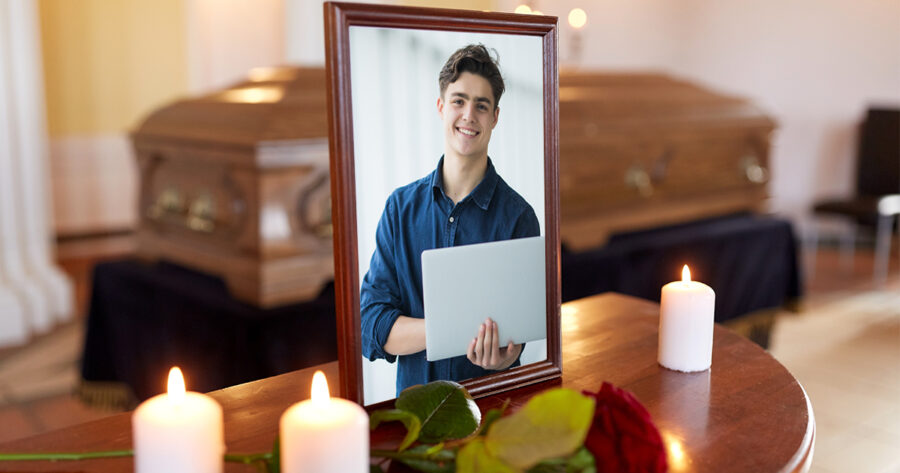 WASHINGTON — A new report by the Department of Health and Human Services confirmed today that the online friends you once interacted with on a daily basis but haven’t heard from in a little while are all dead.

“When we began our investigation, we assumed some of your old friends simply lost interest, or were too busy with work or school to keep in touch,” said Dr. Richard Kindall, the report’s principal author. “It turns out, however, that not a single one of them joined the military, went to prison, or got married and started a family. They all just died.”

The report covers every game you played, online community you’ve been a part of, and messaging app you’ve used to create a database of all your friends. Information covered includes where you met, when you stopped talking, and their cause of death.

The study further indicated that while you may have only thought about them whenever you saw their grayed out names on Steam, Discord, Skype, or IRC, your friends often thought about you, and hoped to reconnect. Many of them reportedly got as far as the login screens of Battle.net, Tumblr, the SomethingAwful forums, Twitter, or Facebook before either reconsidering or passing away unexpectedly.

“If they had contacted you, it would have been exactly like the good old times, chatting, playing video games, sharing silly pictures, and doing all the fun things you loved doing together,” said Dr. Kindall, adding, “In fact, it would have been better than it was back then, better than all your good memories. Would have been. Not possible anymore, of course, on account of them all dying.”

As for online friends you still talk to, the report cautions not to bother them since they’re all probably dealing with a lot of real world bullshit and don’t have time for randos they met on DeviantArt or Reddit or whatever.