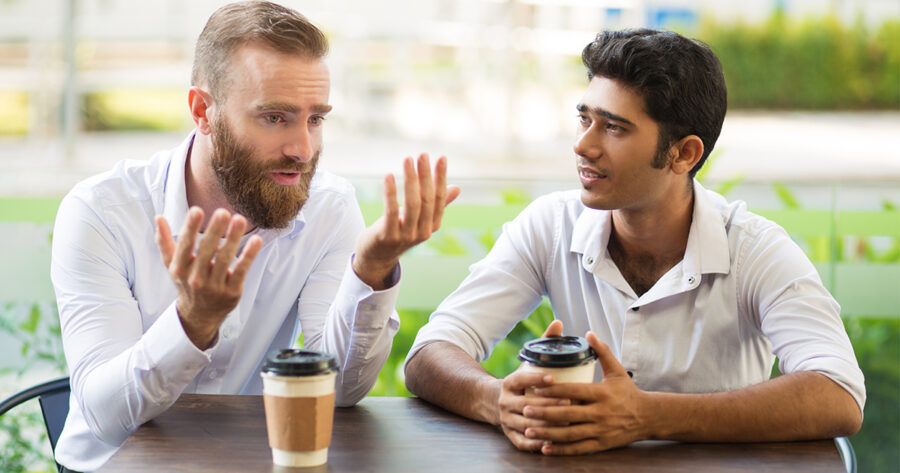 CARY, N.C. — A disgruntled but loyal Fortnite player has offered an unsolicited 14-point plan to completely fix the most popular video game of the last several years.

“It’s not too late to save Fortnite,” said Tony Knapp of the Epic Games Battle Royale shooter, which grossed an estimated 1.8 billion dollars last year. “They just need to rebalance some of the guns, clean up the servers, tweak the map, make less female avatars, redo the currency system, feature less pop culture avatars, and generally just check in with me once in a while and see where I’m at with Fortnite on any given day. It sucks because the game I play for six hours a day could be so good if they just changed a few things!”

The unprompted feedback, outlined over a series of posts in reply to a news article about the teaser trailer for The Batman, prompted an almost immediate response from Epic Games.

“This is just such valuable feedback,” said Tim Sweeney, CEO and co-owner of Epic Games. “We spend a lot of time testing and brainstorming and trying to make Fortnite better, but this on the ground reporting from an actual player is an absolute treasure. Rest assured, we are scaling back some of the weapons Tony didn’t like and wiping the parts of the map he always gets killed in entirely. Once we incorporate all of Tony’s changes, we think Fortnite is about to have its best season yet.”

“At least for Tony,” he added.

Tony’s mother expressed concern about the gaming industry caving into his demands.

“Oh gosh, you’re going to create quite a monster,” said Tony’s mother. “You give that boy an inch, and he’ll take a yard. Last year I promised him his birthday cake could be exclusive to him and that made him so happy. Then he didn’t finish it and when I let his sister have some instead of throwing it away, he freaked out and told me I was a liar and a tyrant. My son is weird, man.”

As of press time, Tony had uploaded a three part YouTube video detailing everything CD Projekt RED needs to do to get people interested in Cyberpunk 2077.