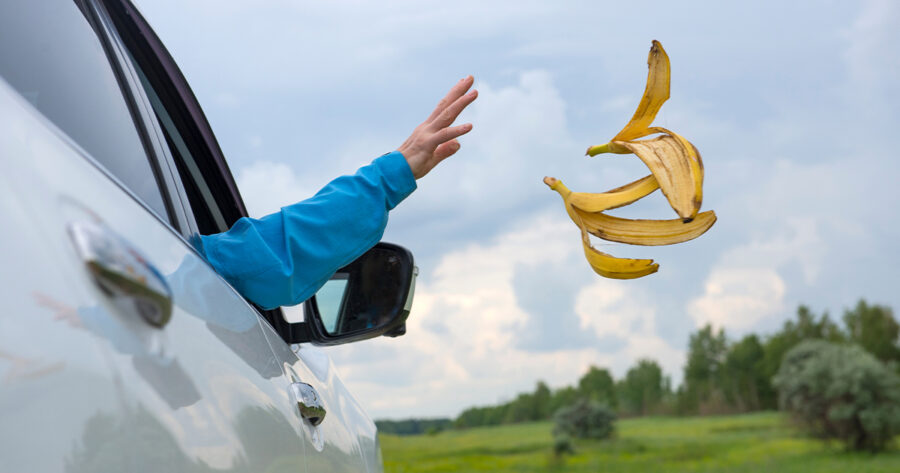 INDIANAPOLIS — A gamer heading into town to run some errands was sorely disappointed earlier today when they drove over a banana peel and nothing really happened, sources have confirmed.

“Yeah, not what I expected at all,” said Dave Wolfe, the lifelong gamer and occasional driver. “And I mean, it’s not that I necessarily wanted to spin out and go flying into the sidewalk, but like, shouldn’t I have? I just don’t get it. I didn’t necessarily think every part of every video game was accurate, but the banana peel thing seemed to have some good logic behind it. It was in all those old movies and stuff, too.”

“Ah well,” he said, as he entered the grocery store and resumed his day. “Maybe next time.”

Friends of Wolfe’s have expressed concern about his ability to discern between real life and the Nintendo titles he enjoys so much.

“I’m not trying to knock the guy for playing video games,” said Roger Newton, Wolfe’s next door neighbor. “But I’m pretty sure it’s warping his reality, and I don’t want to ride in the car when he’s driving anymore. He’s always throwing coins at the other vehicles on the road and then one time he got out a can of mushrooms and ate it as fast as he could and got sick all over himself. Needless to say, it didn’t provide the speed boost that he had insisted it would.”

As of press time, Wolfe had reportedly crashed into a mailbox on the way home from the store while swerving to hit a turtle he saw.