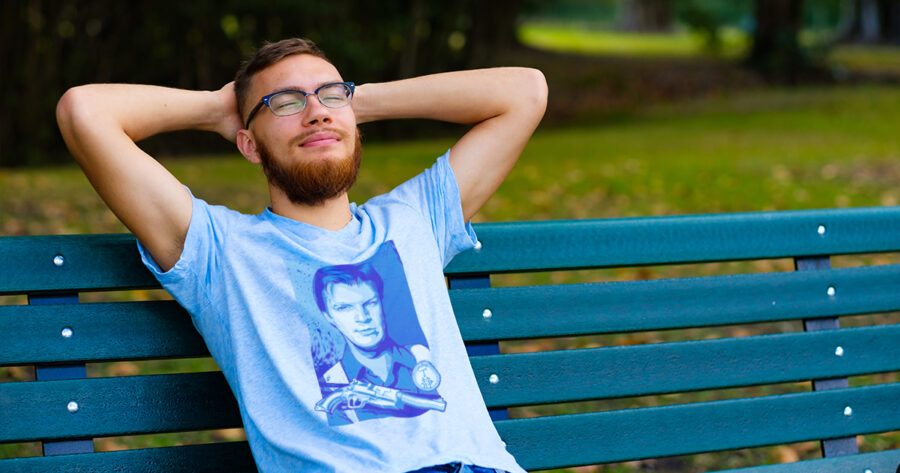 DALLAS — Following rumors that one of Joss Whedon’s most beloved and unabashedly racist admirers would soon be scrapped from society, local sources officially confirmed that sci-fi television show Firefly’s fan David Newburg has also been canceled.

“David had a loyal fandom and a promising story, but unfortunately he wasn’t pulling in the ratings to justify giving more time to such a blatant white-nationalist,” said former friend and coworker Lianne McIntyre, who denied any plans to give the 28-year-old chauvinist bigot a proper finale or continue his jingoist narrative in any other media.

“Fans should at least be thankful David was canceled before he could even get worse,” added McIntyre.

The sudden cancellation has outraged Nathan Fillion and Richard Spencer fans across the internet. Many are claiming Newburg was never given a chance to find the right audience of space-western-loving neo-nazis who would appreciate his unique brand of xenophobic storytelling.

“Followers definitely would have loved a couple more hate-fueled, verbally abusive episodes before all the networks, social and professional, dropped him,” said fellow Browncoat and anti-semite Gregory Macklee. “It’s bittersweet, but this gives all us fans of David something to unite around that we all loved.”

While many of his more adamant supporters are devastated by his cancellation, there is hope that Newburg will likely attain a cult following in future years among millions of geeky, Hitler-apologist TV buffs.