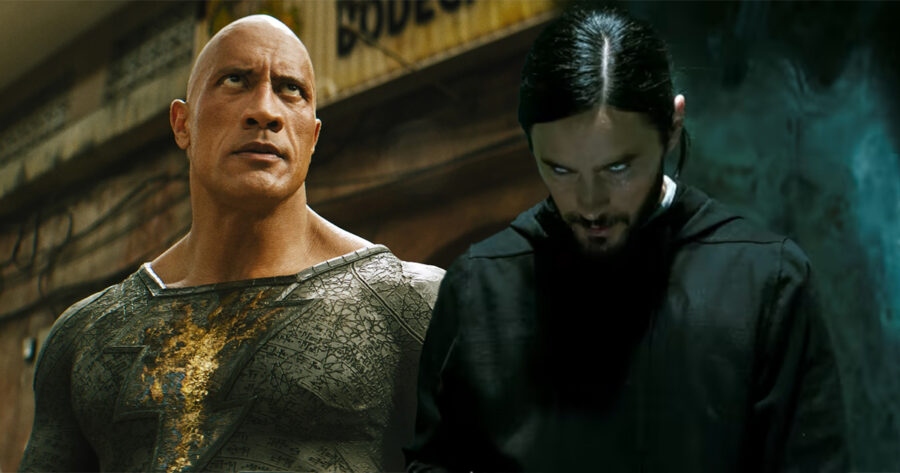 “Jared! Hey brother, it’s Dwayne. You were in that ‘Mobius’ thing, right?” Johnson began in the leaked voicemail message. “Just out of curiosity, how did you get it trending on Twitter for days as a joke? ‘Black Adam’ is a great movie, and it’s crushing at the box office, but just hypothetically, what did you do to make people go watch it several times in a row for a YouTube video and stuff? Just wondering! If I wanted to do something like that, and I’m not saying I do, could I get ‘It’s Black Adaming time’ to take off? Hello?”

“J-Bone! The Leto-Meister! It’s—it’s Dwayne again. Uh, The Rock,” stammered Johnsons in his fifteenth voice message. “Calling about ‘Black Adam’ again. What an amazing picture. Making millions. I mean billions! Hey, I was hoping you could tweet something out about how Black Adam is the next Morbius? Like how people should go see it to be hilarious, maybe dress up as Black Adam, even pay extra for an IMAX ticket? That would be so funny of you if you did. Jared pick up the fucking phone right now I swear to God.”

At press time, sources reported that several tweets about Black Adam being a hilarious cult-classic had been traced back to Johnson as his various burner accounts.