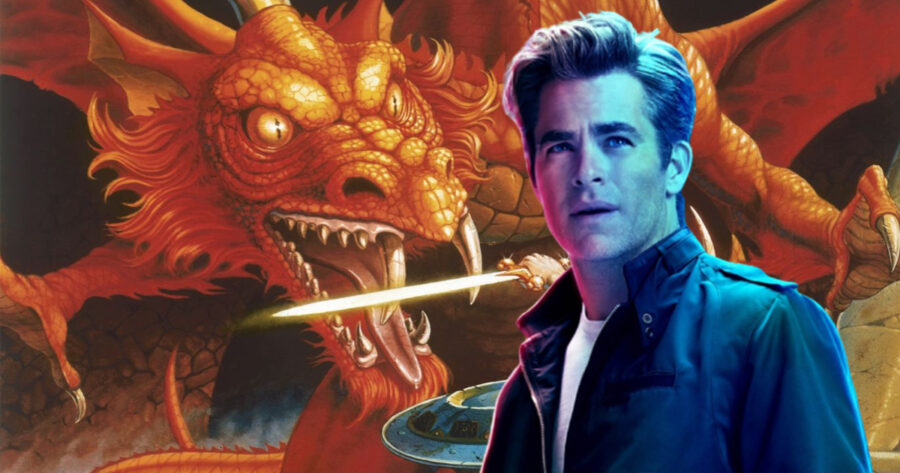 “This is the most shift-fucked project I’ve ever worked on, and I produced that live action Dora the Explorer movie last year,” said a studio executive who requested to remain anonymous. “We cast Chris because of his roguish charm and quick wit, but the character he created yesterday has a negative Charisma modifier! His character won’t even be able to intimidate the captain of the Waterdeep City Watch in scene 13, let alone seduce the dragon in the midpoint set piece we’ve already spent 2,500 man hours building.”

“The production is losing literally hundreds of thousands of dollars a day because Chris wants to play a fucking tiefling barbarian with -2 Charisma, one of the most trash combos in Fifth Edition,” the executive added. “Tieflings even get a racial bonus to their Charisma score! What the hell is Chris doing?”

The anonymous executive went on to describe the mass resignations studio leadership is facing after Pine revealed his character is named “Lil’ Satan.”

“The beauty of D&D is player freedom,” said Pine in a virtual press conference. ‘What’s the point of making a D&D movie if I’m gonna be forced to roll another ruggedly handsome yet debonair Rogue with a swashbuckling sense of adventure? I’ve already played Steve fucking Trevor in two Wonder Woman movies, for Christ’s sakes. I thought you could become anyone you wanted in D&D! Well, I want to become a tiefling named after Lucifer, Prince of Darkness, who gave up social graces for a gnarly Constitution modifier. Yeah, my character will be boring to watch on screen, but he’ll have a very good probability of resisting poison. So, uh, there’s that.”

At press time, Pine was revising his character to be a Kenku Wizard who grew up next to a brothel and can only mimic sex noises.