Dr. Oz Mods ‘Fallout 4’ So He Can Kill Dogmeat 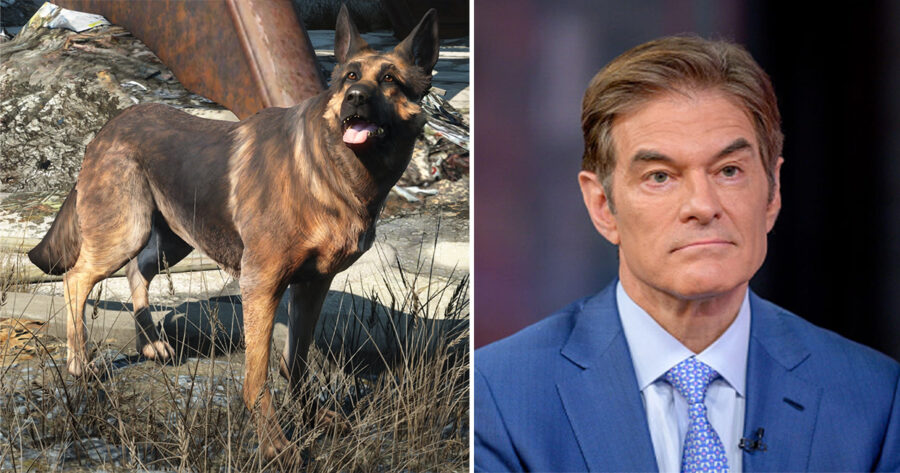 “This mod removes the ‘essential’ tag on your canine companion Dogmeat, so that you can torture him and then kill him. Or do experiments on him and then kill him. Or, heck, just whip out a pistol and do the deed right there at Red Rocket — whatever sick shit you want,” reads the NexusMods description for the mod, titled KILL Dogmeat!! (for science!!). “The mod comes with a lab coat for your character, so you don’t have to feel bad about it.”

Oz’s opponent for the U.S. Senate, John Fetterman, was quick to respond to the allegations.

“Personally, I love Dogmeat and would never harm him in any way. I even hunted down all the dog armor for him to wear, plus I always use a Stimpak to heal him in battle—even though there’s no risk of him actually dying,” said Fetterman, who released a full accounting of his Fallout 4 save files. “I just don’t want him to suffer. Unlike some people.”

The Oz campaign denied that their candidate was directly responsible for any harm to Dogmeat, claiming the mod was one of many he had installed.

“Dr. Oz just likes to use mods so he can roleplay as wacky characters. It’s true that his current character started out as a doctor who murders animals, but eventually he got bored with that and tried out some other mods,” said campaign manager Casey Contres. “Now, he’s playing as a radio host who also sells dangerous chems and is running for mayor of Diamond City. That one took a whole lot of mods, but he’s having fun — and that’s what matters.”

Further investigation showed that Oz’s character had sided with the Institute in the main quest, describing them as “morally impeccable” and “obviously the good guys.”