Disappointing ‘The Last of Us’ Trailer Mostly Joel Learning His Moves 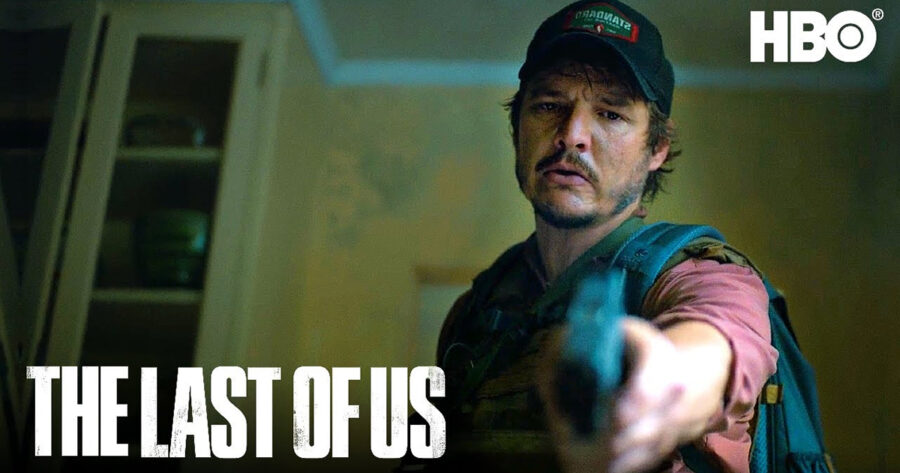 NEW YORK — HBO premiered the first trailer for its upcoming adaptation of the popular video game The Last of Us earlier this week, and the footage mostly shows the main character of the show learning to walk and sort of just figuring out his moves, disappointed sources have confirmed.

“Whoa, that was it?” asked local gamer Jane Mundt, after watching the premiere trailer. “I was hoping we’d see Joel and Ellie, some of the different environments, maybe even get a look at The Infected, but this was mostly Joel learning to sprint and bandage himself up and stuff like that. What’s the deal with that part where it showed him aiming a gun for what looked like the first time in his life? This show looks weird and terrible.”

Executives at HBO defended their decision to adhere so closely to the source material.

We wanted to make a cinematic experience that was as close to the game as we could,” said executive producer Craig Mazin. “And so that’s why the first two or three episodes of this show are going to mostly feature Joel walking around seeing if he’s able to open certain doors and windows or not. Getting comfortable just doing basic stuff. I hope viewers weren’t hoping to see Ellie this year, we just didn’t have time to get to her with eight episodes, you know? Maybe next season.”

The loyalty to the subject matter extends to lead star Pedro Pascal’s performance, as well.

“I studied the video game intensely for months,” said Pascal, who portrays Joel in The Last of Us. “I wanted my portrayal to be as accurate as possible. You never have Joel go to the bathroom in the game, so I never went to the bathroom during production. I got very sick, but I think we captured the level of authenticity we were going for.”

“I got really, really sick from not going to the bathroom,” he added. “But I think you’ll agree that it was worth it when you see the show.”

As of press time, the official HBO Max Twitter account had debuted new artwork for The Last of Us,  featuring Joel bending over to pick up a ladder.