Dead Cat Proud to Live on as Family’s Hulu Password 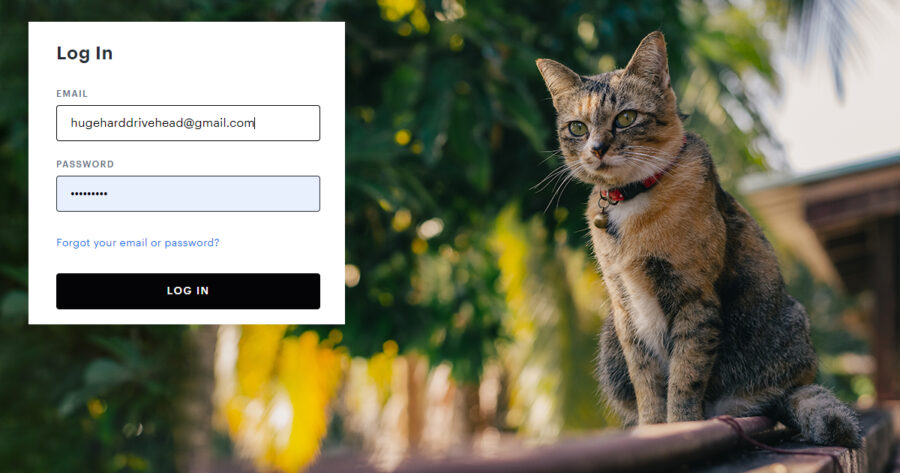 HEAVEN — Bella Henderson, 14, a deceased cat currently residing in the afterlife, is proud to live on as the password for the Henderson family Hulu account, according to celestial sources.

“I was thrilled when I heard the news,” said Bella, speaking through an angelic translator. “Even when I was alive, I knew they admired me, looked up to me, acknowledged my superiority. It was a feeling you could sense when they fed me or scooped my waste. But this speaks to something greater… they revere me as one does a god. It is the honor of my life to be blessed as the Hulu password for those humans. May they forever speak my name and remember my presence when they stare at the large glowy rectangle.”

According to heavenly sources familiar with the situation, Bella’s new neighbor in Heaven, Menkauhor, does not share in her excitement.

“Oh big fucking deal,” said Menkauhor. “No offense to Bella, but it really shows you how times have changed that she even cares about this. I was Nefertiti’s cat. I was revered. I was pampered. I was carved into stone. And rightly so. It makes me sad, honestly, to think of modern cats. Must be pretty bleak down there. I’m a fucking mummy in a pyramid, meanwhile Bella gets smoked in a dirty oven and remembered forever as a family’s third favorite streamer password. Might as well be Tubi. Pathetic.”

Kristi Henderson, the only child of the Henderson family, says that the origin of the password lies with her father Andrew, and is a bit more complicated than it appears.

“Dad cycles between about six passwords, but each of them involves one of our cats. One of our dead cats,” Kristi said. “When I don’t know what a password is, I just plug each of his half-dozen deceased childhood pets one by one until something works out. It can be a little bit emotionally devastating in a way that really makes it hard to relax and enjoy The Handmaid’s Tale. But it is what it is, I guess.”

At press time, Andrew Henderson was signing up for Disney+ with a password involving the family’s dead dog Finn, who is in Hell.

This article is brought to you by our friends at Subset, a new way to share the costs of any subscription service with your friends and family. To try out Subset download it at subset.com.