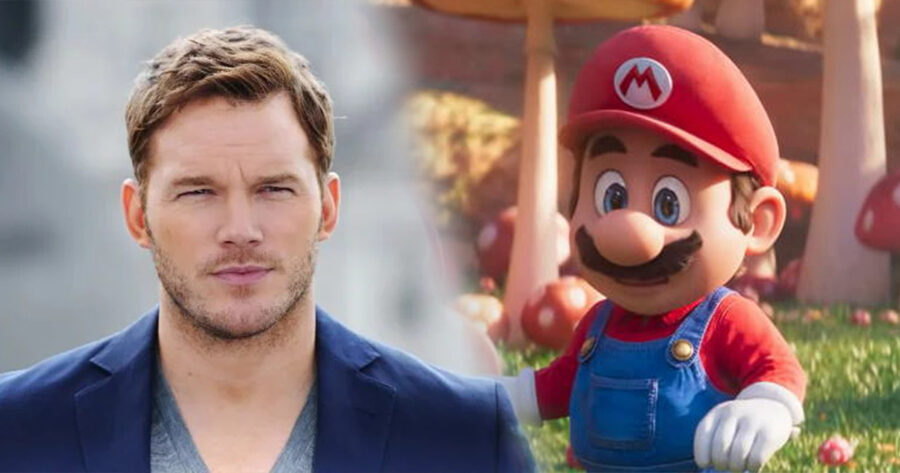 LOS ANGELES — Following allegations from voice actor Hellena Taylor that she was offered just $4,000 to act as the titular character in Bayonetta 3, Chris Pratt confirmed that Nintendo paid him more than that to play Mario in the upcoming Mario film.

“When I heard that Taylor was only offered $4,000 to play the role, I felt I had to set the record straight: I was offered more money than that to play Mario,” said Pratt, whose net worth is rumored to be $80 million. “But then there was another article saying that she may have been offered upwards of $15,000. I am not comfortable saying whether or not I made more money than that. I draw the line at $4,000. Please respect my privacy at this time.”

Mario creator Shigeru Miyamoto confirmed that Pratt was offered more than $4,000, but similarly refused to give any other information on the actor’s salary.

“Look, did we pay Chris more than $4,000? Yes, absolutely. But you have to take into consideration how difficult a job it was. I mean to pull off the perfect mix of no accent and a very slight Brooklyn accent? Chris Pratt is the only man in the world who could pull that off,” Miyamoto explained. “When I created Mario in the 1980s — and he was just called Jump Man back then — Chris Pratt was the man I had in mind to personify him. I didn’t know who Chris Pratt was back then, of course. But I could picture him, in 2022, perfectly in my mind as I put the first pixels together to create Mario back then. So of course I had to pay him more than $4,000. Hell, I’m even willing to admit we paid him more than $4,050.”

At press time, Pratt had reportedly put in the paperwork to purchase a $15 million home with his Mario earnings.