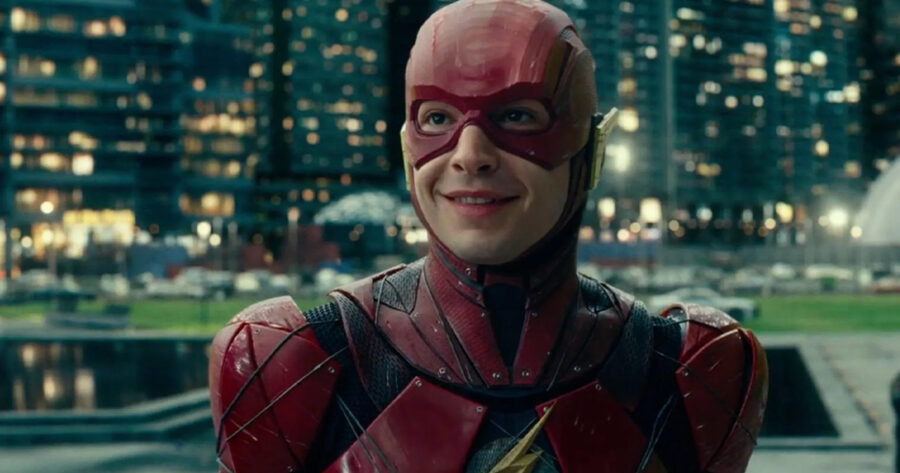 LOS ANGELES — Following a series of controversies surrounding ‘The Flash’ star Ezra Miller, Warner Brothers announced today that they are doubling down by replacing Michael Keaton with a second Ezra Miller.

“A decision had to be made,” Warner Brothers President Michael Hannity said in a press conference. “With the amount of publicity Ezra has brought to the project, we realized that we should dig our feet in and stand our ground. As problematic as they are, it’s just too late to replace them even if we wanted to. That said, Michael Keaton hasn’t been in the news at all lately, and he has no record of assault or death threats, so he’s kind of a nobody right now. I decided to have Keaton replaced by another Ezra Miller as a way of showing our confidence in this amazing star we have on our hands. Also, if we even did replace Ezra, who’s going to tell them? Not me. I want to live.”

Michael Keaton expressed his contentment with his replacement in the film.

“Hey, they put you into the movie, they can take you out, I still got paid,” Keaton said. “I just hope I’m able to recover after missing the huge gravy train of the DCEU. I mean, I’d give anything to be in movies with torturous productions only for the director to later say I can’t act and have critics tear it to pieces. I think I’ll be okay though, my agent just told me there’s a big opening in the Fantastic Beasts franchise.”

At press time, sources at Warner Brothers revealed that Miller would be removed from future DC films in favor of starting an independent Ezra Miller Cinematic Universe.