Villain Who Operates During the Day Easily Conquers Gotham City 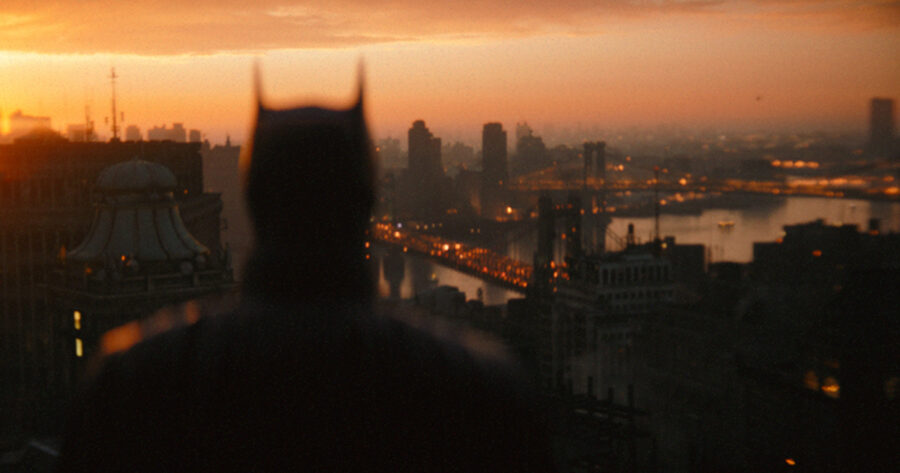 “Diabolical,” said Commissioner Jim Gordon. “The Plumber showed up right at dawn. I managed to go light the bat signal, but the sun somehow prevented it from working. Batman couldn’t see it. It was The Plumber’s plan all along.”

The vigilante’s swift victory over Gotham PD earned him the moniker “The Plumber” by his new legion of henchmen.

“I’m not even a real villain. I’m just an actual plumber from Jersey. I guess your villain names around here just describe what you look like. Seems lazy, but what do I know?” said the masked vigilante, shrugging. “I only needed a gun and an early start. Wasn’t a big deal either, since my kids get me up early anyway. Once I had the cops under control, all these henchmen began showing up to the station dressed like plumbers for whatever reason, wanting to join up.”

With help, it wasn’t long before The Plumber had complete control over Gotham. Batman did eventually arrive to thwart The Plumber’s hostile rise to power, but like GPD, he didn’t stand a chance.

“Oh yeah, The Batman showed up alright. Beat up a few of the fellas. But by the third guy, he stopped. The Bat was breathin’ real heavy and sweatin’ buckets. Who shows up to a fight dressed like that at two in the afternoon in the middle of July?” asked The Plumber, who remains at large. “He took off his cowl because he probably would have died otherwise.”

When asked what he would do now that he knew Batman was actually billionaire philanthropist Bruce Wayne, The Plumber had no answer.

“I honestly don’t know who that is,” The Plumber explained. “Like I said, I’m from New Jersey.”