Vampire Survivors Weapon Evolution: How to Evolve All Weapons

Need help in defeating those endless waves of enemies? Here’s how to get the best form of all weapons! 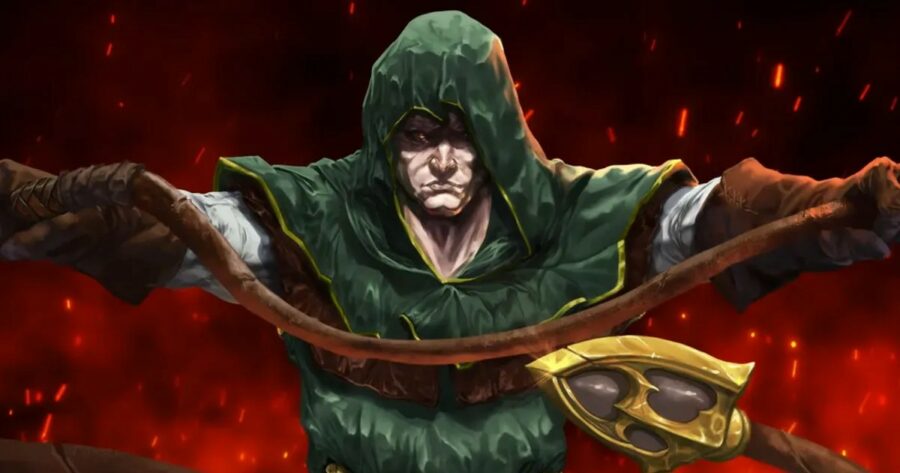 Vampire Survivors is definitely one of this year’s cult hits. The game started from a free action RPG on Android and Itch, then went on to become the third most positively rated game on Steam ever. What a journey! As the game is all about trying to stay alive while bigger and badder waves of enemies attack, you would want to be armed as best as possible. So, here is a handy Vampire Survivors weapon evolution guide.

First, let’s go over what this means: evolved weapons are the most efficient form of a weapon, basically. To evolve them, we’ll have to max out a weapon, while also maxing out the connected passive item (Survivors usually suggests which one to pick up). After that, we’ll have to kill an elite enemy and open the chest that appears: the prize will be the evolved weapon in question. Careful planning from the beginning of the run is, thus, required to successfully have the best version possible of our weapons.

It is worth noting that, potentially, one of the items connected to the evolution of our weapon could not be very useful for our run. There is an interesting game of balance at play: will you risk picking up a lesser item to, later, evolve a weapon to its stronger version? Or, will you stick to picking the most useful items for your run? Let’s get down to business and talk about everything Vampire Survivors weapon evolution. 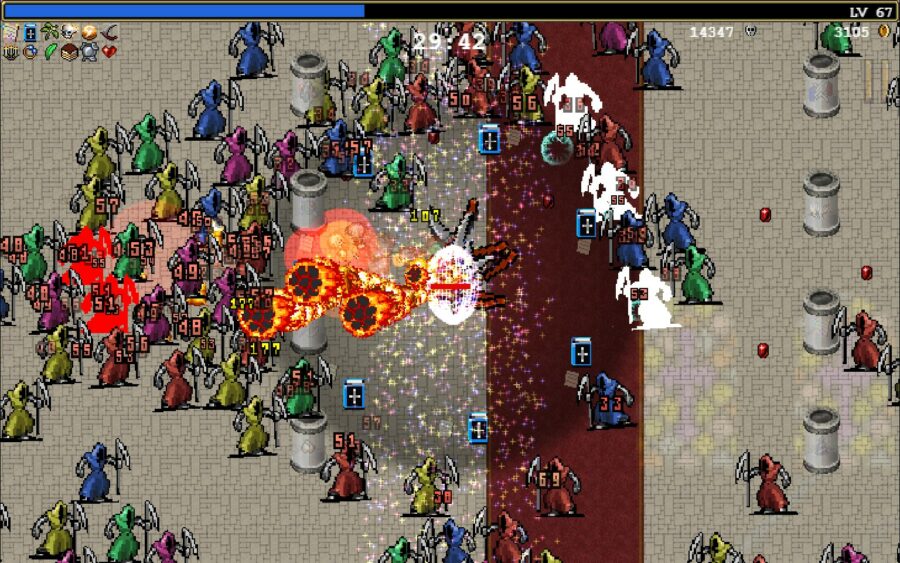 Here are all the combinations to evolve the weapons in Vampire Survivors:

We hope these evolutions can contribute significantly to your trying to stay alive while fighting endless waves of enemies! We’ll be sure to update the guide as more evolutions will be added to the game.