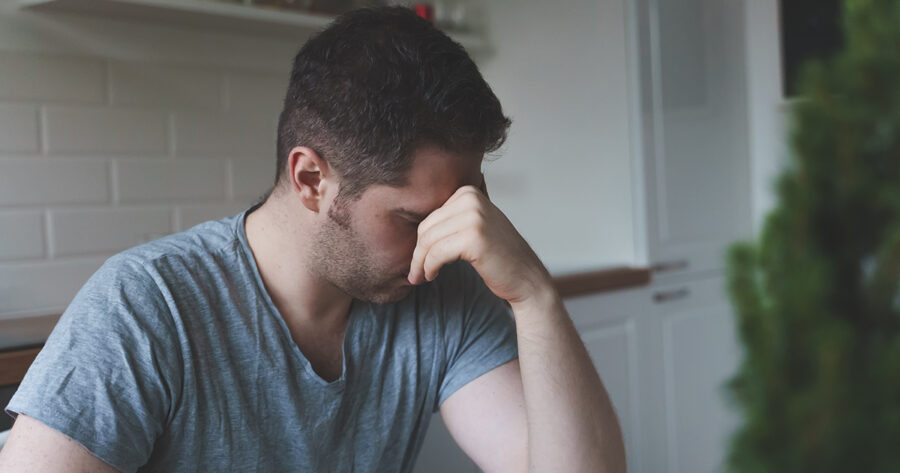 After putting off telling you as long as it could, the entertainment industry has announced that the release you were looking most forward to next year isn’t even close to being done, and as such, has been rescheduled for a 2023 release.

“Yeah, we’re all really sorry around here,” said the head of the studio, eyes fixated on the ground. “It’s just you know, Covid, supply chain, all of that, the election, I just, you know, with what’s been going on and all that…”

Although the statement lacked much in the way of detail, the takeaway was clear: the piece of media you’ve been anticipating about so much it’s become forever entwined into your annoying online persona isn’t coming out for 13 months at the very soonest, although we all know it’s much more likely that it’s delayed further before being released. Hate to tell you, but if it’s not the thing itself sucking shit, it’ll probably get delayed because we’re gonna find out that at least one executive at the studio has been a well known monster for years but some viral tweet is gonna make everyone at the company suddenly have to pretend to care about it. And then who loses? You. You lose some more.

Sure the studio exec will have a bad article written about him in some magazine nobody would ever read. Hell, they might even strip him of his job. But they can’t take away his decades of ego fueling success and decadence. No, but they can take your thing away.  Sucks, huh?

Don’t worry, all that other shit is coming out. The shit you’re sick of? That’s right on track. In fact, there’s gonna be more than ever this year. Even if you try to keep up just to not be left out of conversations, you’ll never make it. You’re doomed to watch and play a dozen inexplicably popular things that seem to bring everybody happiness but you, all the while counting the days until your anticipated release comes out. Or is delayed again. Most likely the latter.

So yeah, that’s the news. Sorry about it. Wanted to tell you sooner, but we all fought over who had to write this one, and then finally someone brought up that time I came to work drunk and accused everyone of having a drinking problem, so I sort of had to eat shit and do it. I’ll let you know if I hear anything else. Try to keep your head up today, okay?