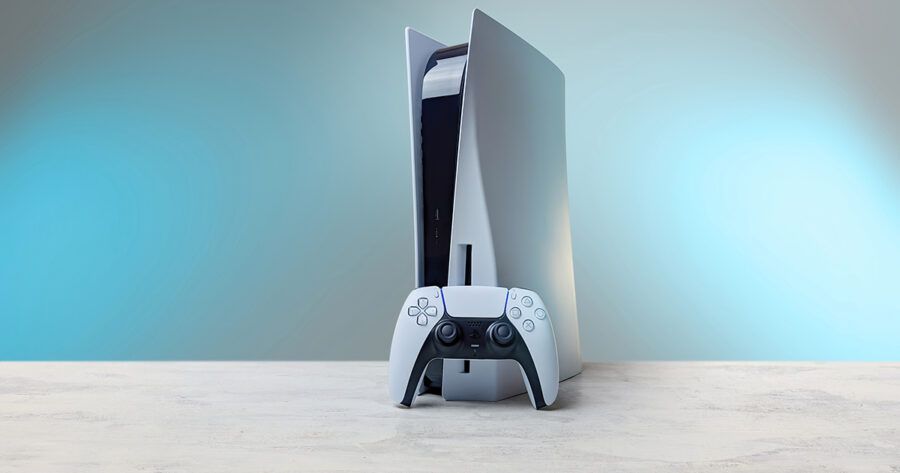 The console wars are still a reality in the gaming world. Every year people rely on impartial reviewers to tell them which piece of hardware should win their paycheck for the next couple years. I do not take this responsibility lightly. After much deliberation and consideration, I can finally say with complete objectivity that Sony’s PlayStation 5 has won an important battle: it is the definitive console for playing PlayStation 5 games.

The testing for the PS5’s competition was thorough and unbiased. I used a standard copy of Spiderman: Miles Morales, a cornerstone PS5 launch title, and tried it on some of the other household appliances that threatened the PlayStation’s market share. First, I went right for the toaster. While the toaster’s dual-slot compliance seemed up to the task initially, the hardware just couldn’t handle Spiderman’s graphics, and it spit out a crisp copy of the game disc. Other trials were tested, and even on the “bagel” setting, the toaster pales in comparison to the Sony monolith in my living room.

Next, I went for the most logical competitor to the PlayStation 5’s hardware: my own human mouth. While my mouth initially accepted the PS5 disc, upon trying to swallow my body ran into some kind of system error, and I threw up shards all over my carpet.

Rest easy, gamers, as the PlayStation 5 is bar none the best console for playing PS5 games. In the interest of journalistic integrity, I should disclaim that I was actually unable to get my hands on a PS5 thus far, as I have neither the funds nor patience to acquire one, but through my powers of deduction I have concluded the PlayStation 5 to be the frontrunner for the console debate for its unparalleled ability to play PS5 games.