Nobody on Game Jam Team Actually Knows How to Code 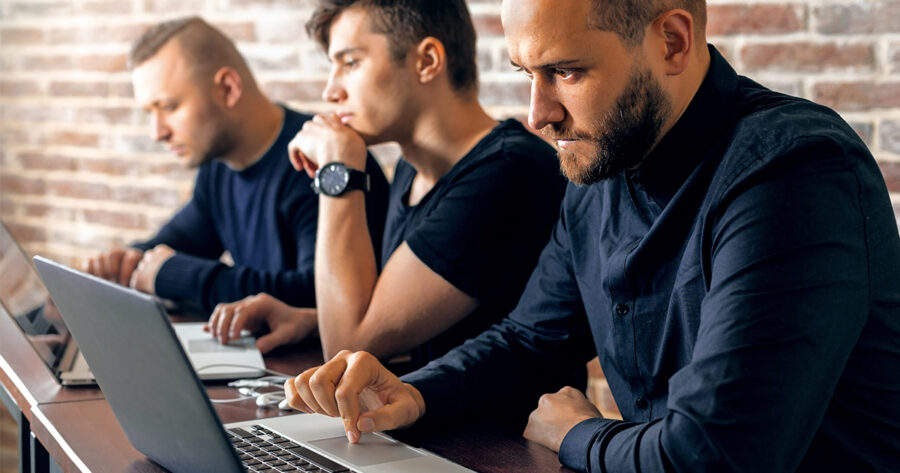 BERKELEY, Calif. — As the 5th annual UC Berkeley Game Jam kicked off, members of Team Kickass came to the sudden realization that none of them had the programming abilities necessary to make a functional video game, according to close sources.

“I’m here to do narrative design, Sarah came for sound design, Zach is our concept art designer, and Katie is our videographer. Did we seriously forget to get a programmer?” asked team member Dylan Tanaka. “Did literally every single person on the team assume they would be the one person who didn’t know how to code?!”

The team spent most of the typically coding-intensive hackathon filming live-action cutscenes, outlining overly intricate narrative concepts, and composing music, none of which could ultimately be put into the game due to their collective unfamiliarity with programming.

“I wanted to use C# to create a menu screen,” said team member Sarah Valenti, a music composition student with zero computer experience beyond Microsoft Office, “but when I tried to push it to Github I got 2,145 compiler errors and somehow gave my computer a virus. Despite that setback, I think I finally got a start button working, thanks to a pretty helpful 15-minute tutorial video on YouTube.”

The resulting game, entitled “The Single Path,” contains a 4 minute long video introduction with voiceover, a full orchestral score, elaborate graphic design, and a “start” button at the end of the cutscene that immediately crashes the game when clicked.

“We’re gonna try and pitch it to the judges as a multimedia experience without choices,” said Tanaka, frantically pacing outside of the venue an hour before the deadline. “If we can market it as a Bioshock sort of thing where it’s actually some kind of commentary on the fallacy of choice in contemporary gaming, we might be in the clear. Jaded game reviewers who hate their jobs eat that artsy bullshit up.”

Despite the Team Kickass’s best efforts, the game jam’s coveted first prize went to a team of four programmers who decided to make another alternative version of Flappy Bird.