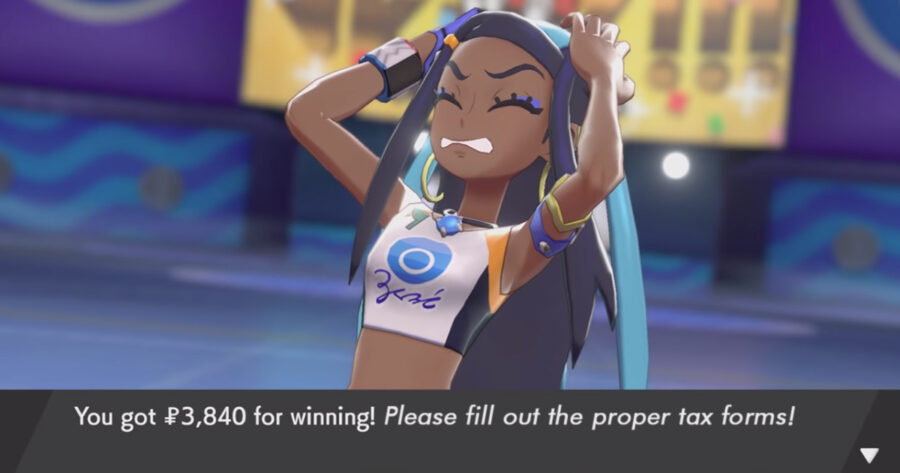 WYNDON, Galar — Newly appointed Pokémon Champion and Galar native Alex Khalil has become overwhelmed with a flood of 1099-MISC forms from previously defeated opponents, marking the beginning of a difficult tax season for the famous trainer.

“Fuck, fuck, fuck, I don’t have time for this shit,” said Khalil, struggling to organize a huge pile of tax forms distributed to him by trainers who had remitted 600 pokédollars or more in Pokémon battle spoils in the previous calendar year. “I have a title to defend out there, and every battle I win earns me another 1099. I’m in hell. Just kill me, I’m begging you.”

Khalil’s apartment, covered in hundreds of envelopes stacked upon tables and countertops, was also swarmed by a team of his Pokémon working to sort through the various envelopes into different piles under the supervision of a Meowth wearing a green accountant’s visor.

“This little guy has been indispensable,” said Khalil about the Meowth. “But even with his help, I don’t see how I could possibly sort through all of this before the filing deadline. Every time we seem to be nearing the end, my mom forwards some more forms that were sent to her house in Postwick by accident.”

“I’ve never felt jealous of Hop before,” continued Khalil, bitterly noting that his childhood friend and former Champion Cup rival had already finished filing his taxes a month ago. “He hardly ever wins any battles, but at least he doesn’t have the government breathing down his neck for all of his earnings.”

“I don’t want my Pokémon to see it but I’m losing my mind. I just want this nightmare to end. I’d rather do literally anything besides my taxes. Anything.”

At press time, Khalil was unavailable for a follow-up interview due to a sudden last-minute trip to the Alola region, which is known for its reputation as a lawless tax haven.