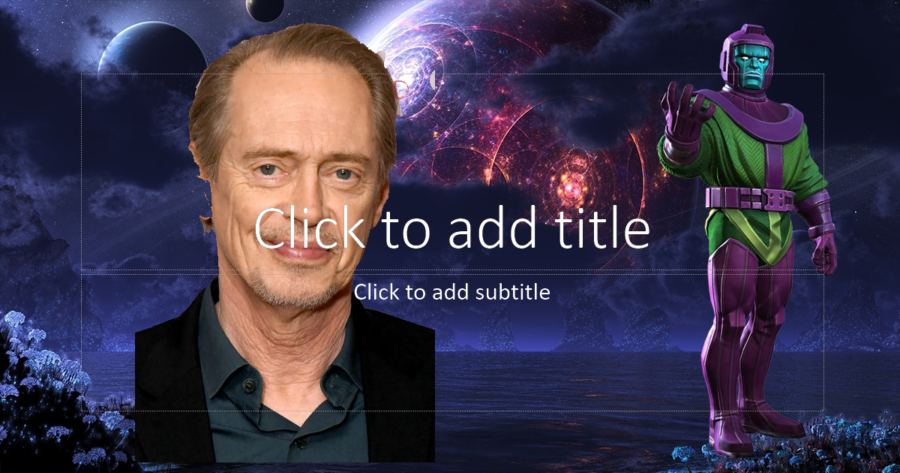 LOS ANGELES — Marvel Studios announced its next entry into the Marvel Cinematic Universe, a film they believe will be a huge win for fans that’s just a feature-length Microsoft PowerPoint slideshow of famous people.

“We went through the analytics of what people have enjoyed about the recent few films and this is obviously what the people want,” said Marvel Studios President Kevin Feige. “With this new movie, audiences will gasp and cheer as we parade a series of headshots of A-list actors with no music or dialogue. We start with all the big celebrities already in the Marvel movies, something to show off in the trailer, then we start littering in big names of people you think would never be in one of these movies, yet here they are. When fans see a flat Jpeg of an actor they like, it helps them realize that it’s actually a good movie.”

Early screenings of the movie excited longtime MCU fans with stock photos of their favorite stars.

“No way! They got Steve Buscemi in this? This movie is the best! Is that Sandra Bullock? Crazy!” said early-access participant Chris Cromwell. “At first it was so fun hooting and hollering at all the huge celebrities I know very well, and it was a fun Easter Egg to include some brief candids from smaller character actors I know from more obscure films. I can’t believe they convinced all those stars of the red carpet to be in a movie for little old me. Sure, they got paid a king’s ransom and have done interviews where they say they aren’t an MCU fan at all and have seen none of the movies, but it’s cool to see that they’re just like me.”

At press time, sources at the screening reported a shocking post-credits scene in which Kevin Feige Google Image Searches an obscure Marvel character from the comics.