I Can’t Wait to Start Whackin’ Off All Day 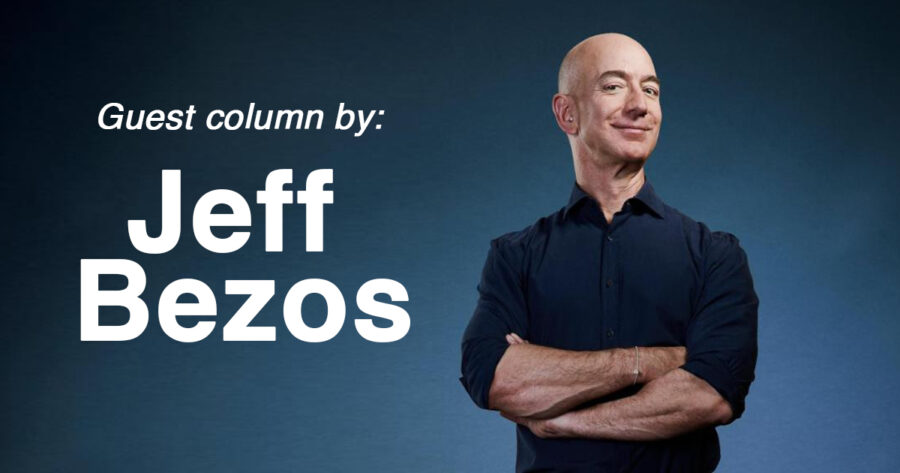 Hello gamers! By now you’ve probably read from a dozen different outlets that I have decided to step down as CEO of Amazon. All of these tweets and articles have mentioned that I am going to be focusing on things like the Amazon Day One 1 and Blue Origin, and while that isn’t necessarily false, what I am revealing here exclusively today is that I am most exciting about finally getting to beat off like four of five times a fucking day, dude.

I’ll address the obvious question first: yes, I totally jerked off a lot while I was CEO. Probably too much, frankly, but it’s not at all what it sounds like. It’s not like I get off on being the richest guy in the world, it’s just that every time I see some headline that says “Jeff Bezos made 70 billion dollars during the pandemic” or something, I think about how I should be doing a lot cooler shit with this unspeakable wealth, and it’s that feeling of shame that would lead me to spend most business days these last few years feverishly fucking my hand while most of my staff figured I was in here taking calls or something. Not the way I want to be jacking it a half dozen times a day, I assure you!

In addition to costing me my marriage, my destructive love affair with myself ultimately caused me to lose focus on the company I started in my garage (guess why haha). Thus, I am appointing a new CEO and transitioning to chairman of the Amazon board, where I’ll sit around cranking it all day for sure, but this will almost certainly be done in a much more innocent, bored sort of way. I’ll pop into the Bezos Earth Fund slack once in a while I guess, but mostly I bet I’m gonna just be checking my bank apps and whacking off for the foreseeable future. I am looking forward to seeing the direction this company takes with us in these new roles, and I am really excited about probably having people pop into my office less often, if you know what I’m saying.

Additionally, I have left my old desk behind in my office, to send a message to incoming CEO Andy Jassy that anybody can do what I did, and that it all starts with sitting down and doing the work. Don’t look under there though, Andy, it’s an awful fuckin’ mess. 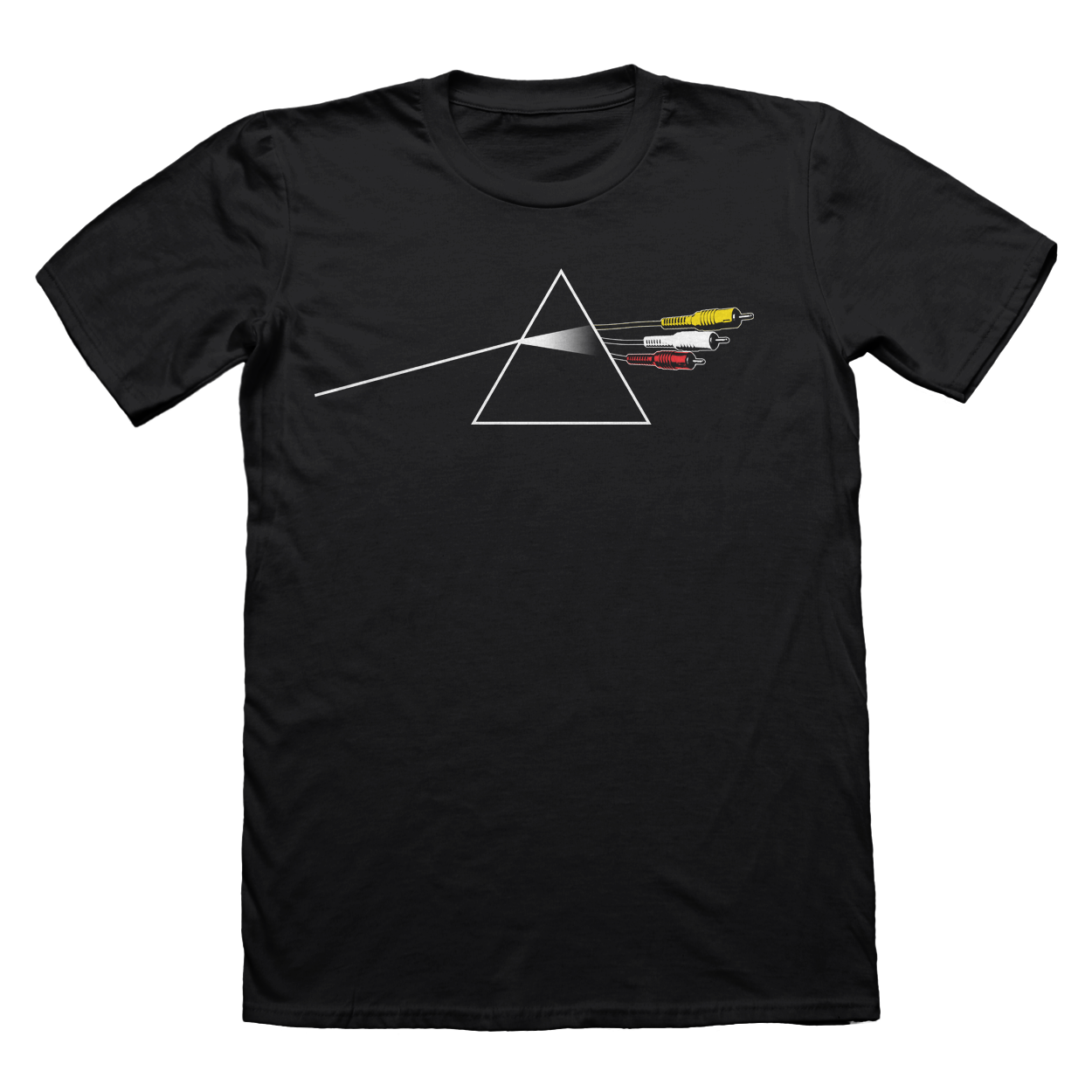