Walkthrough Confirms Part You’re Stuck on Not Even a Puzzle 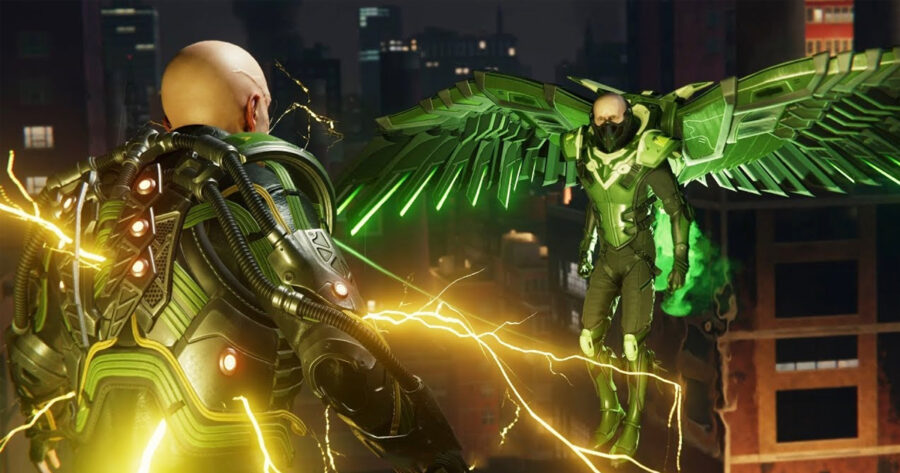 PROVIDENCE, R.I.  — An online tutorial video has verified that the part of the video game you are currently stuck on was not initially designed with intentions of puzzling the user, signaling your complete failure as an intuitive gamer.

“It’s something we’re seeing happen more and more in the gaming community,” said research scientist Lisa Bushwick. “With the availability of walkthroughs and let’s plays, the average gamer decides to check the internet for help after an average of six seconds into being unsure of something. Quite often we find the answer would have presented itself if users would have just had some goddamned patience and tried for a few more minutes to figure it out.”

A recent study groundbreaking study composed by Bushwick and several associates at Brown University revealed that as games and game libraries expand, the average user’s willingness to solve puzzles organically has plunged drastically, down 75% from just a decade ago.

“But that’s not even the real concern here,” she continued. “What’s most troubling is the data that shows how often gamers complain about being stuck when really they just didn’t see a door, or they needed to leave a room to trigger a cutscene. These are all really simple things, and anyone that can’t figure that out really should be ashamed of themselves.”

Speaking with the media, the young boy that uploaded the tutorial video confirmed that at least you weren’t the only nimrod to get stuck at that part.

“I just blew through this game and thought I’d upload my playthrough,” said Joey Natters, aka NattersUpGaming on YouTube. “And about once a week I get a comment like, ‘Oh my god I was so stuck at the entrance to the temple, thank you so much!’ I don’t get it. I just used the temple key I’d gotten earlier in the game. How are people getting worse at video games?”

Bushwick’s study concludes with several pieces of advice for players to avoid falling victim to additional arbitrary roadblocks. Notable among them are keeping a familiarity with the control layout of a game, and paying attention to expositive dialogue delivered by NPCs.

Bushwick further alleged that in your particular instance, you probably would have known what to do if you had been paying attention to the story.