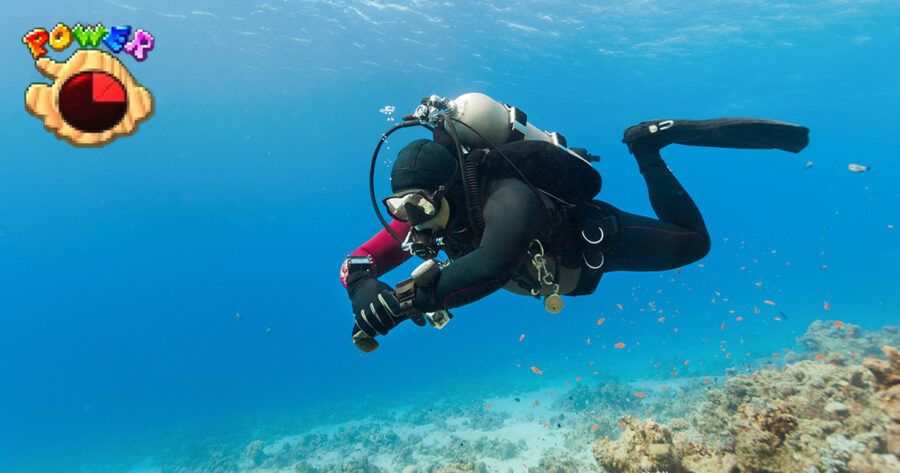 SIPADAN ISLANDS, Malaysia — Scuba diver David Peterson, 38, died tragically yesterday around 6 p.m. local time after running out of oxygen in his tanks while diving almost 200 feet deep. According to Peterson’s scuba partner Mary Speller, the experienced diver ignored the obvious and anxiety-inducing music which gets faster and louder to warn divers of impending danger.

“He always said that when the music got really fast, you still had some time right up until the music abruptly stops. He got too daring and really pushed the limits of that theory,” Speller told local media during an interview right after the tragic death. “I never thought he would actually test it during a deep water dive.”

Peterson had previously experienced a brush with death earlier this year while diving for sunken antique coins off the coast of Cuba. Speller, who was with Peterson in Cuba, convinced him the one last coin he had spotted wasn’t worth the risk. Sadly, she wasn’t able to save him on his most recent and final trip.

David Peterson’s husband Gavin was shocked by the news and told local reporters that he blames his husband’s adventurous spirit.

“He always took chances and pressed his luck. He would skip checkpoints while exploring, or use all the artifacts he’d find while diving to buy dumb novelty items instead of important equipment upgrades. It’s part of why I loved him, but I also hate that it led to his death.”

Peterson’s tragic fate also shares an ironic connection to his mentor, former deep-sea diver and explorer Carson Pullman, who died in 2015 after jumping off a cliff in Northern China while mountain climbing. At the time, spotters who accompanied Pullman on the mountain explained that he jumped because he didn’t think he was high enough to be affected by fall damage.