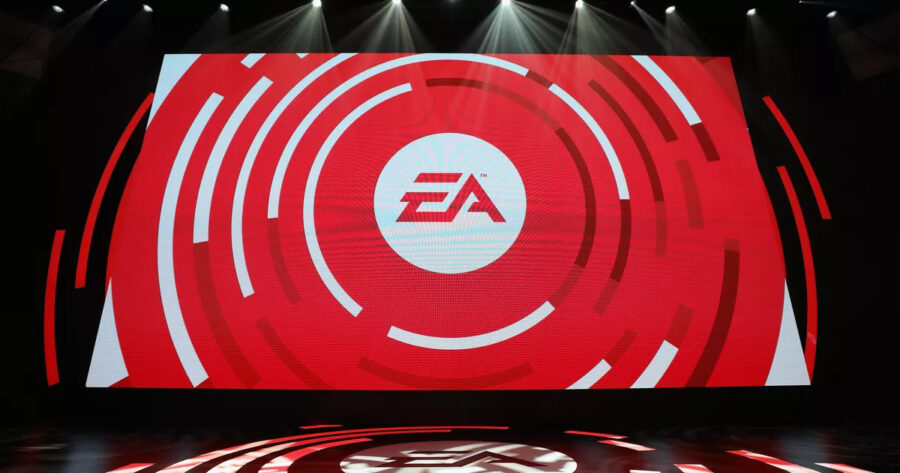 REDWOOD CITY, Calif. —  This morning, EA told fans of BioWare, the developer of Anthem and Mass Effect: Andromeda, that the company will not be shut down following both games’ disappointing sales, but would be moving to a video game farm owned by a loving elderly couple upstate, where they’ll be able to live happily and comfortably.

“Sometimes when a company is getting sick, they need a little vacation,” cooed senior PR representative Jino Talens told Anthem fans in a soothing tone. “But don’t worry champ, BioWare will be back before you know it!”

This news is just one piece of a historic trend for EA. Pandemic Studios, developer of Star Wars: Battlefront and Destroy All Humans!, allegedly ran away to join the circus in 2009 and Visceral Games, creators of the Dead Space series, is reportedly still on an extended trip to summer camp dating back to 2017.

Both studios are “doing well and loving their lives away from the hustle and bustle of the big city,” said a choked-up anonymous EA executive with visible tears in their eyes.

Though understanding, gamers still felt dejected by the fact they wouldn’t be able to play their favorite RPGs for a little while. EA assured them, however, that they would have plenty to keep them occupied for the time being.

“Aw c’mon buster, why the long face?” Talens implored. “We’ve got a whole new game and studio for you to try out! Its name is Respawn Entertainment and their game Apex Legends is free. You guys are going to have so much fun together!”

“Plus, Titanfall 3 is just around the corner, and even if it doesn’t do well, Respawn will be just fine. They might just need to take a little trip to the Bahamas after.”