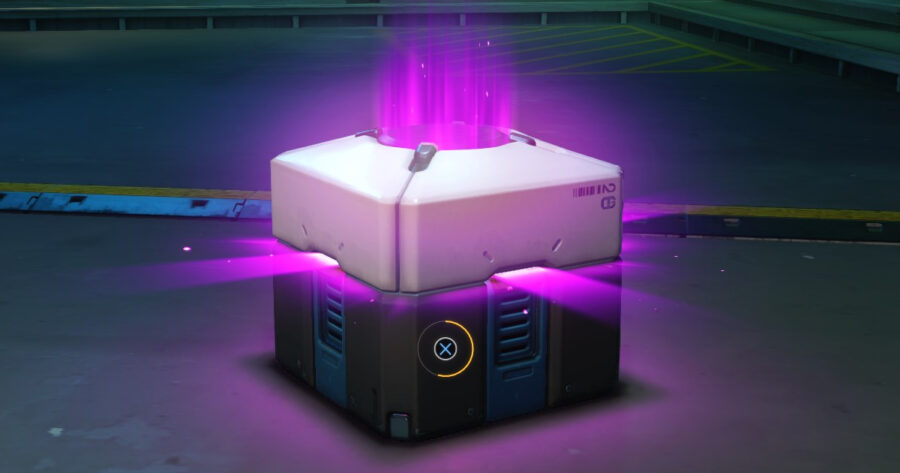 IRVINE, Calif. — After a recent earnings report announced record revenue, Activision-Blizzard initiated layoffs by handing out boxes to its 9,600 employees that had 8.3% odds of containing employment termination paperwork.

“A lot of companies might just hand out pink slips to a select few, but our ‘layoff boxes’ allow every employee to be part of the overall firing experience,” said Blizzard human resources manager Clint Bullock. “Our employees have all worked hard to make our company so successful over the past few years, so it’s only fair that everybody have an equal chance of having their lives totally upended while we keep making huge profits off their creations.”

The boxes have reportedly faced a mixed reception among employees.

“The mood around here isn’t great to say the least,” said junior marketing analyst Meredith Jackson while sitting near a 9-foot, gold-plated statue of Warcraft character Jaina Proudmoore. “One minute I was looking forward to meeting up with old friends at this year’s BlizzCon, and now I am opening a loot box to see if I should come in tomorrow morning. At least they have to reveal the odds now. Thanks, Belgium!”

As she took a deep breath, her shaky hands popped the latch on the jewel-adorned chest. A trumpet blast followed an explosion of color. Inside was a note thanking Jackson for her seven years of service that helped contribute toward record profits last year — and best wishes in her future endeavors elsewhere.

“Well, shit,” she sighed. From two cubicles over, an unidentified man squealed with delight.

“Hey, check it out,” he grinned, and held his pink slip aloft. “It’s Year of the Pig themed!”