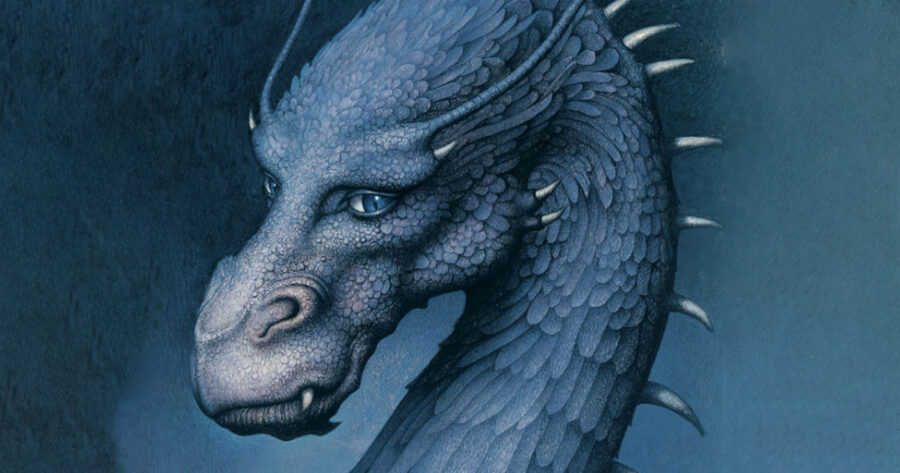 LOS ANGELES — Following the announcement that an Eragon television show is in development, fans of the series took matters into their own hands by preemptively harassing any actor that might even be considered for a role in the Disney+ show.

“Look, I have a very clear picture in my head of what these characters should look like, and I’m not willing to give the benefit of the doubt to anyone not matching my very realistic exact specifications for them,” said Andrew Brock, who goes by @eragon4lyfe02 on Twitter. “Naturally, my only recourse is to shoot weaponized hate at any possible actor that might take a role in the show until Disney+ contacts me about my perfect fan casting. People think only Star Wars fans harass actors, but guess what: Eragon is a rip off of Star Wars, so we’re taking the fans’ playbook too, motherfucker.”

When asked to describe any of the characters to see what Brock’s specifications were, Brock seemed to struggle to say anything that was even remotely tangible.

“They should be cool, but not so cool that they become unrelatable. And also hot, but not unrealistically hot so I can imagine a possibility of getting with them. And they all should be white, obviously. Because the books take place in dragon times.”

Brock is not alone in his feelings, as hundreds of others bravely took to social media to voice their disapproval over the show since it was announced two calendar days ago.

“I don’t think fanbases generally want to send rude messages to an actor over a performance or casting,” said Mark Johnson, another lifelong fan of the series who decided they needed their voice to be heard. “For example, I’m a huge DC fan, and I can’t think of a single time anyone in the DC community has ever harassed an actor in the series. But with Eragon, I’m willing to make as many people as possible uncomfortable until I get what I want.”

When asked what Johnson would do in the weeks to come regarding the show, he shrugged and said he would most likely go back to harassing the children cast in the Percy Jackson show because “they deserve it.”