Vampire Survivors: All the Italian Memes and Secrets Explained

We all know smash indie hit Vampire Survivors is heavily inspired by Castlevania, but what about some of its more obscure memes and secrets? 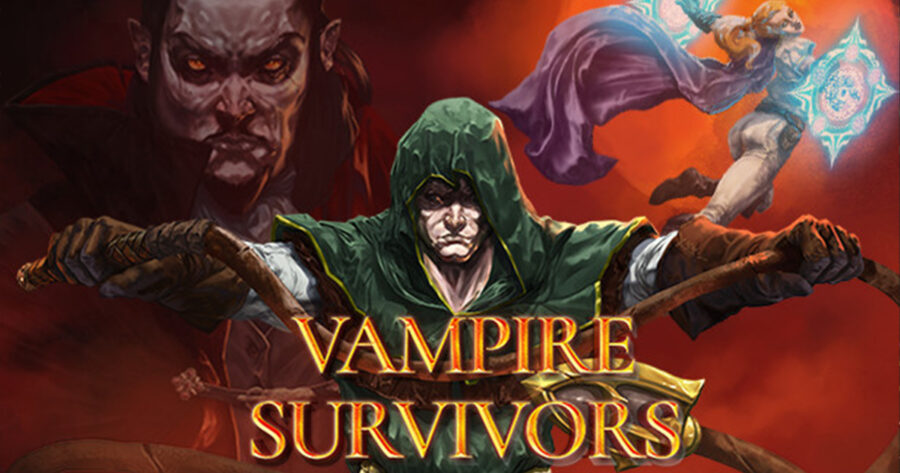 Vampires used to be cool, didn’t they? Mysterious immortal beings who could transform into bats and bite necks to feed on blood. Then, somehow, the world decided they’d make great boyfriend material and these poor bloodsuckers became laughing stocks of the horror genre. Finally, in 2022 indie smash hit Vampire Survivors brought vampires back to their full power. But what about all the memes and secrets of Vampire Survivors, what is that all about?.

The game was developed by one man team Poncle, working on weekends, since he wanted to develop something he could pass the time with, inspired by casual games like Magic Survival and his work on online slot machines. Since he never really intended the game to be profitable or the smash hit of 2022, he filled Vampire Survivors with obscure memes and references to Italian jokes that only a few would actually get.

So, after several months of early access, with Vampire Survivors doing pretty well for itself, are we actually able to decipher all the memes and secrets of Vampire Survivors? Let’s take a look.

Vampire Survivors: All the Memes and Secrets

While some of the weapons are quite obvious references to the Castlevania series, like Holy Wand and Bloody Tear, let us take a look at the more obscure ones. The flying bombarding bird Peachone, for example, is a phonetic transcription of the Italian word “piccione,” which simply means pigeon. The watery attack La Borra is a reference to one notorious Italian meme, a strange phone call on a quiz show which turned quite ridiculous as the contestant was supposed to say “beer,” but instead kept repeating “borra,” which sounds – in its original language – sounds like a sexual reference. As for Gatti amari, I can’t be 100% sure but I’m pretty sure it is a reference to the saying “cazzi amari,” which is, well, quite an impolite way of saying “being in trouble.” 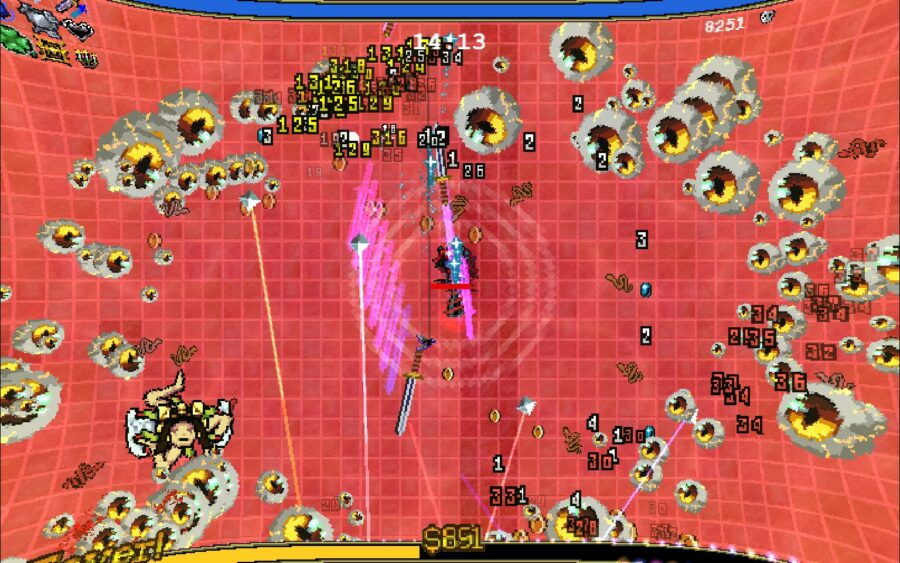 The two four point weapons are both references to the same thing, which are quite obscure even for Italians. Phiera Der Tuphello is named after the parody song “Alla Fiera Der Tufello” by Roman band Latte e i Suoi Derivati. Besides the name, there does not seem to be other connections, but it does make quite a pair with “Eight the sparrow.” Translated in Italian, that would be the title of one of the more famous Latte e i Suoi Derivati songs. Pummarò, while not really useful to attack enemies, is still necessary to create evolved weapons, and it is actually a reference to tomato puree. As a product used in many Italian homes through the ‘80s and ‘90s, it does make sense that it is used to recover health points in Vampire Survivors.

There is no shortage of obscure references in the characters’ names as well, especially since the Belpaese family was supposed to be just a placeholder for more serious names. But, in the end, Poncle got stuck with them as the game gained a following and it became too late to change them. For example “Poeratcho” is a sort of English phonetic transcription for the Roman term “poraccio,” literally “poor guy.”

Mortaccio is also a similar case, basically a play on the roman insult “mortacci,” which one would literally translate to “your dead ancestors.” Definitely quite appropriate as Mortaccio in Vampire Survivors is a skeleton. O Sole Meeo is an earned reference to classic Italian song “O’ sole mio,” but since the name belongs to a dog, it is probably no great compliment to the song itself.

Moving on to anime, the sturdy Yatta Cavallo is a clear allusion to classic series Yatterman (Yattaman), quite popular in Italy throughout the ‘80s and ‘90s. Cosmo Pavone also joins the rank, a character from the series Yattodetaman, also produced by Tatsunoko. But that’s not all for anime, as Boon Marrabbio is an even more obscure reference to one of the characters in Italian TV series Love me Licia, which was the made-in-Italy live-action sequel to anime Love Me, My Knight. Yeah, don’t ask. 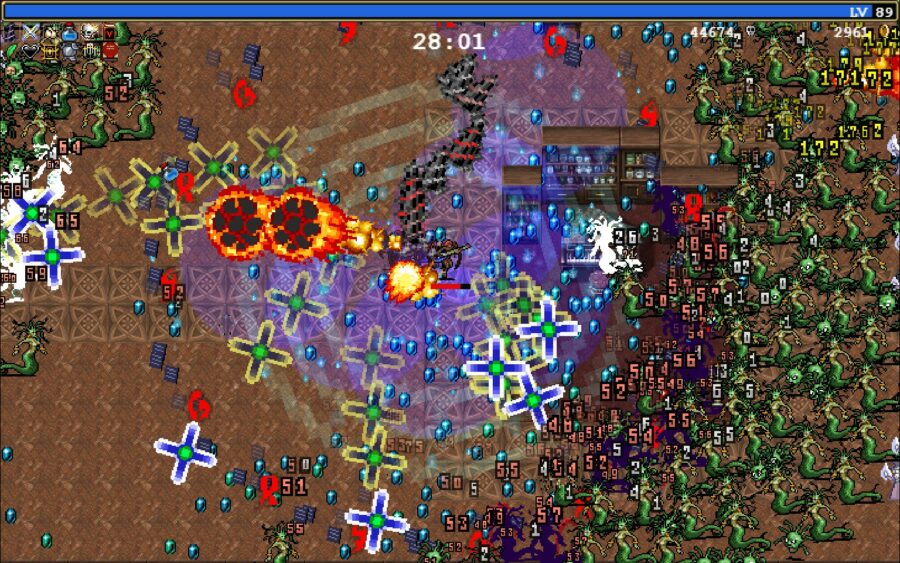 Finally, we get into television. It does make sense that Suor Clerici’s main weapon is “La Borra,” as Antonella Clerici was the host of the quiz show of the “borra” incident. Sir Ambrojoe is probably a reference to Ambrogio, a butler/driver character which appeared in several Italian TV ads. Divano Thelma is instead a clearly direct reference to peculiar celebrity “the divine Othelma,” a notorious TV magician who got convicted several times for fraud. Big Trouser, instead, is a reference to classic Italian Carnival character Pantalone, a name that actually means “trousers” in Italian.

Finally, we come to some of the passive items and levels. Ndjua Fritta Tanto is a boon for many players, the perfect way to dispose of a lot of enemies in a short time, but where does the name come from? It actually comes from a special cured meat, usually made in the south of Italy, which it is well known for being incredibly spicy. Even well, Vampire Survivors goes in for the kill, since “fritta tanto”, actually means deep fried. One would definitely expect that a fried spicy salami will burn your mouth and turn you into a fire spewing survivor. For another food item, “Tiragisù” is actually a pun on the classic Tiramisu, which in Italian actually means a “pick me up”, while Tiragisù would read as “let me down”.

Il Molise is one of Vampire Survivors’ hidden levels, its description seems to refer to it as a place that doesn’t actually exist. That’s a clear reference to a well known meme about Italian region Molise which is so small that indeed, it is usually said that “it doesn’t really exist” and people that come from there are just making it up.

Hope this clarifies a lot of your questions about many of the obscure and hidden references in Vampire Survivors, but if any more are added in the game, we will be sure to update this guide.