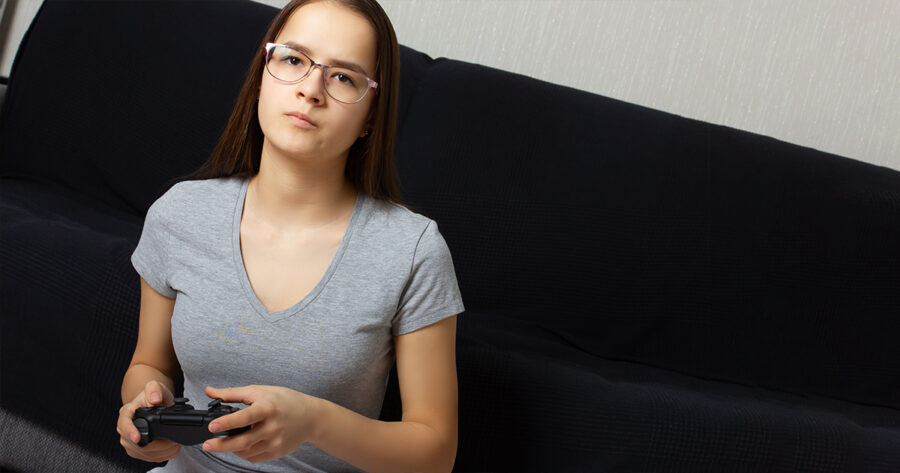 COLUMBIA, Mo. — Local gamer Simone Fawkes noted her frustration today when booting up an old indie game for another playthrough, only to discover the four hour game requires a six hour update.

“My PlayStation says that somehow the update has more than five hours remaining, and I’m not even sure how that’s possible,” Fawkes said. “Is it installing an entirely new game? Is the update erasing the game and installing it again? The patch notes just say ‘bug fixes’ so I’m not sure why it is so long. This entire game is like five gigabytes, and I just wanted to fire it up and quickly blitz through it again, but that apparently is impossible.”

The game’s lead programmer elaborated on some of the new update’s content.

“Some problems with the game definitely needed to be addressed,” said programmer Michael Choi. “There were some…bugs that needed…patching. Got to patch those bugs. There were also some glitches that needed to be, um, coded. It’s just a routine update, the same one we have planned every year just when we think you’re going to redownload and return to the game.”

“First thing you’re going to want to do is pause then resume the update,” Louis said. “This is imperative for providing the illusion that your update is now somehow going faster. Next, go through your system settings and check what your current download/upload speed is. This step also doesn’t make it go any faster, but kills about thirty seconds off the download time overall.”

At press time, sources say after the six hour update progress bar had finished, the update was finally downloaded and ready to be installed over the next three hours.