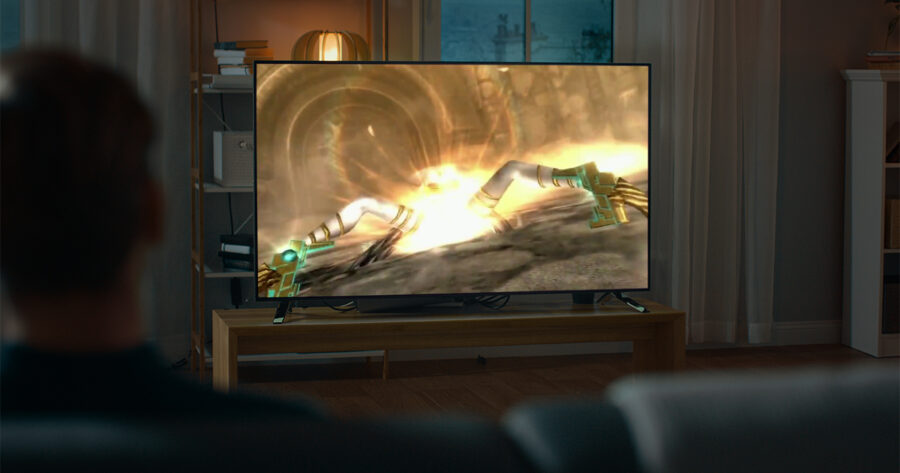 WASHINGTON — Mothers across the United States are eagerly anticipating the release of the next installment of the Bayonetta series, in hopes of making their children deeply uncomfortable by barging in on them during one of the game’s many sexually suggestive moments.

The most die-hard maternal fans of Bayonetta 3’s stylish combat and potential awkwardness are going to great lengths to celebrate the game’s launch in style.

I’ve trained our dog to investigate any hint of sultry British innuendo, just so I don’t miss a chance to embarrass my daughter,” said one mother.

Another explained that she went to the trouble of tracking down a child that she gave up for adoption fifteen years ago. She plans to re-enter their life at the perfect time.

“After all this time apart, it’s going to be such a special moment when I burst into their room just as Bayonetta is transforming into her new sexy spider form,” she said, welling up with emotion.

Many mothers voiced their appreciation for everything that Platinum Games has done to assist them in scarring their offspring for life.

“Platinum Games would be nothing without our loyal customers, or the parents who make them regret ever purchasing one of our products,” a spokesperson for Platinum said. “That’s why we sent early Bayonetta 3 codes to the mother of each and every Nintendo Swtich owner, so that they could play the game ahead of time and find the optimal erotically charged moment for them to interrupt. For those looking to really upset your parent-child relationship, there’s actually a cutscene where Bayo calls herself ‘mommy’ while spanking a demon over her knee. That’s something they’ll be bringing up in therapy years from now.”