Ah, Shit: We Forgot to Review ‘Game of Thrones’ 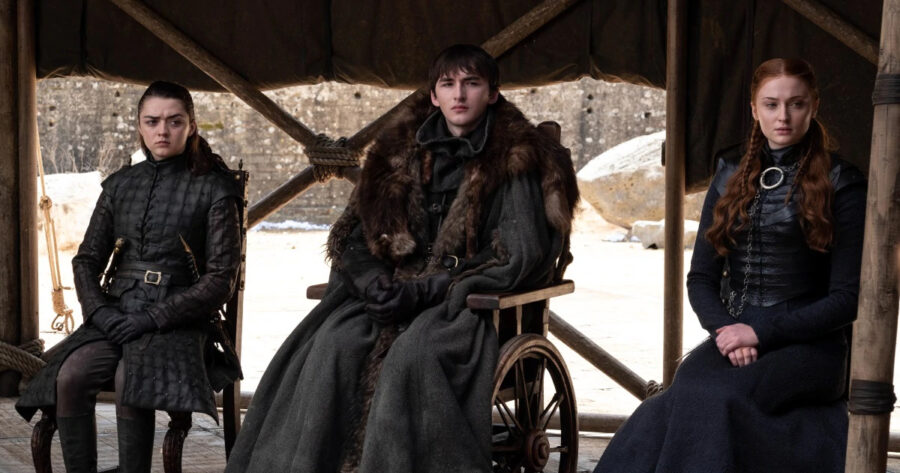 Winter has come, the bells have tolled, and now our watch has ended. Game of Thrones, the fantasy juggernaut that launched HBO into the streaming era, has finally reached its finale.

Five months ago, that is.

I was assigned this review in May, but, like, I’ve been going through a lot lately, and I just spaced out, okay? Why is that so hard for my bosses to understand? There’s been talk about layoffs. I have a whole stack of late drafts to finish. Things look bad for me. So here’s the Hard Drive Hot Take on Game of Thrones, Season 8. I’m so fucked.

The final season of Game of Thrones was underwhelming. While previous seasons of the show were a masterclass in tension, the lightning-quick pacing of Season 8 carried little of the emotional weight that …

Goddamnit, this is exactly what Gamesradar said. Shit. Next point.

I actually think the biggest reason to be upset with the finale is that its characters felt horribly cheapened. These characters, who started out as fully-realized human beings, ended up as puppets being uselessly strung along between story beats.

Daenerys in particular seems like she’s possessed by the faux-tragic villain of a Saturday morning cartoon, and we never even get to see her thought process as she heartlessly FUCK FUCK FUCK this is the IGN review. I’m writing the goddamn IGN review. I can’t even come up with something more original than IGN.

Jesus, this is it. I’m toast. How did I let this happen? I didn’t even watch the last episode of Game of Thrones! I gave up on the show just like everybody else did. Why? Because you don’t need a fucking professional critic to tell you what was wrong with its dumbed-down, overblown, poorly-lit, written-by-focus-group ass. Fuck. FUCK! I need to lie down.

The final season of Game of Thrones was fine. Those big battle scenes were cool. I liked the part where Arya stabbed the guy. Whatever, man.

Be sure to come back next week to check out my review of Chernob… ah, SHIT.