How to Evolve Girafarig Into Farigiraf in Pokemon Scarlet & Violet

How to evolve the palidrome giraffe! 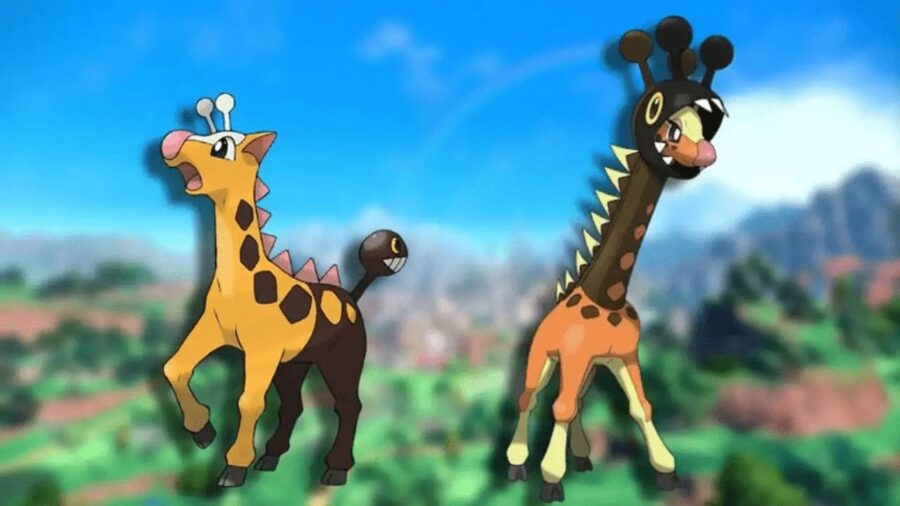 As is tradition with the series, Pokémon Scarlet and Violet is out on the nostalgia offensive, coming for your hearts and wallets by offering new evolutions for older Pokémon. Farigiraf, Girafarig’s new Paldean evolution, is arguably more deserving of its official designation as a “long neck Pokémon,” and while it’s not a tricky one to evolve, there is a critical step to be mindful of in the process. Read on for the low-down on how to evolve Girafarig. 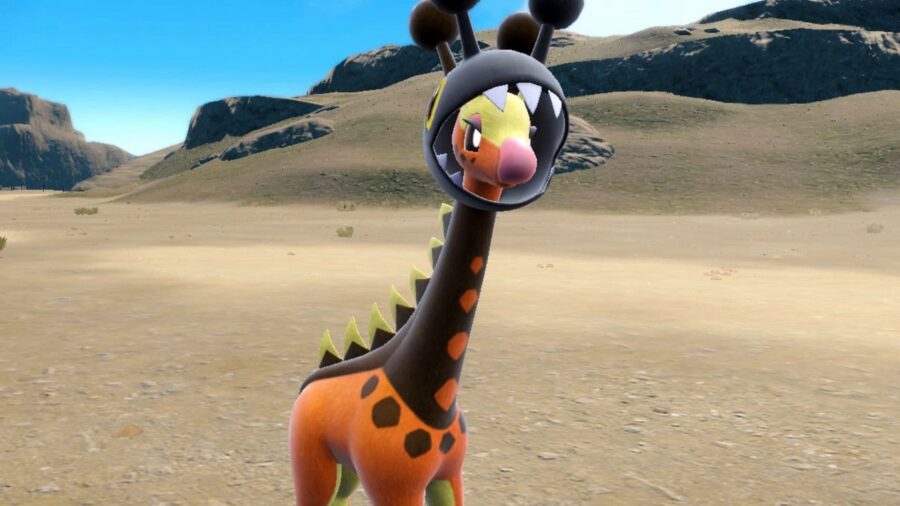 If you wanna get your hands on the new psychic giraffe evolution, you’ve first gotta catch a Girafarig. They’re a common find in West Province, near to Porto Marinada. Make your way through the Asado Desert and once you’re back in pastures green, there’ll be plenty of ‘em knocking about.

To then evolve your Girafarig into a Firagarif, you’ve got to level it up to 32, at which point it can learn the Twin Beam move. This is the vital step we mentioned earlier – if you don’t learn the move, then your Girafarig won’t evolve.

All is not lost if you don’t learn the move there and then though, as you can now remember past moves through the Rotom Phone menu. If you check the summary of your Girafarig in there, you’ll see the option to remember moves. So long, move tutors! Nice knowing you!

Twin Beam is a unique move to Farigiraf, which is currently the only known Pokémon that can learn it. Aside from it being vital to trigger the evolution, here’s some stats about the move itself:

Like most Special category moves, Twin Beam doesn’t make contact, meaning you won’t face contact penalties, such as you’d face for hitting an opponent with a physical category move if they’d just used Spiky Shield. It’s also unaffected by Magic Coat and Snatch, though an opponent using Protect will block the move. Mirror Move will copy it, too.

There you have it – the pair of palindrome Pokémon are now yours for the battlin’. And while you’re out in Paldea building up your Pokédex, be sure to check out our guide on how to evolve Greavard too.