Persona 5 Royal: Is It Worth It? 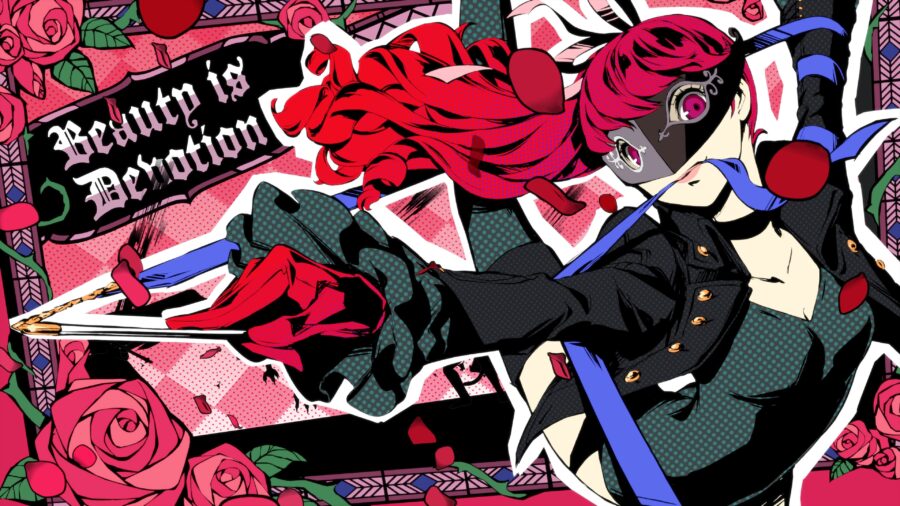 Depending on how you define whether a game is worth it, whether that be time, money, or enjoyment, Persona 5 Royal could be one that leaves you paralyzed after factoring everything in. Personally, Persona 5 Royal is a game that shook me to my core every time I completed it all the way through, so I’m biased to say it is undisputedly worth it. But this isn’t about just me – I’ll get back to that later. For now, we’ll dive into the different angles you can attack the question of ‘is Persona 5 Royal worth it?’

First, there’s the time sink. As we’ve previously covered, Persona 5 Royal can take as “little” as 100 hours to make it through. If you wish to get to the additional semester and the story that comes with it, it will take 125 hours. If you want to max those stats and find every secret, it will take closer to 140 hours.

This also isn’t counting how meticulous all those hours are – because of Persona 5 Royal’s depth and life sim calendar system, you’ve got to be good at time management as well as regular RPG savvy. If you’re someone who wants loads of content, Persona 5 Royal will keep you busy and then some, so it’s worth it for time value alone. You’ll probably get maximum value for budgeting time on the Switch or Steam Deck, where it is easier to put P5R down and come back to it in as big or small chunks as you desire.

How much does it cost to get your hands on that much time, though? For PS4 players, P5R has already been out for a couple of years, so you can easily find it and its DLC on sale depending on when and where you look. For every other system, Royal launched at the full $59.99 retail, but all the DLC comes included.

Special mention, however, goes to the PC and GamePass versions of P5R. Persona 5 Royal is, as of this writing, currently on GamePass for no additional fee. For other PC goers, Steam is rather famous for having sales and having them frequently, so you’re increasingly likely to get Royal at the discounted price there. If we ratio play time to price, you’re looking at almost 2.5 hours of play per every dollar spent, and that’s before factoring in any prices for DLC you would’ve spent for the original release or if you happen to get the game on sale.

That’s all fine and dandy, but just how good is all that content in this critically-acclaimed game? Enjoyment is strictly subjective, so no one can really decide that but you. If you like urban fantasies, turn-based RPGs, anime-style storytelling, stylish aesthetics, killer funk and jazz-inspired soundtracks, a Mon-genre “catch-and-train” mechanic, world magic based around Jungian psychology concepts, Tarot motifs, and/or a rich story focused on young characters finding their inner spirit of rebellion against a reality designed for them to fail, you’ll be in for a great time. That’s a ton of things to pack into one game, but Persona 5 Royal does it nearly flawlessly. All that time spent playing melts away as you get engrossed in the world, narrative, characters, and gameplay.

From those angles, we’d say that P5R is absolutely worth it if you have the time.

Is Persona 5 Royal Worth It?: A Personal Persona Parable 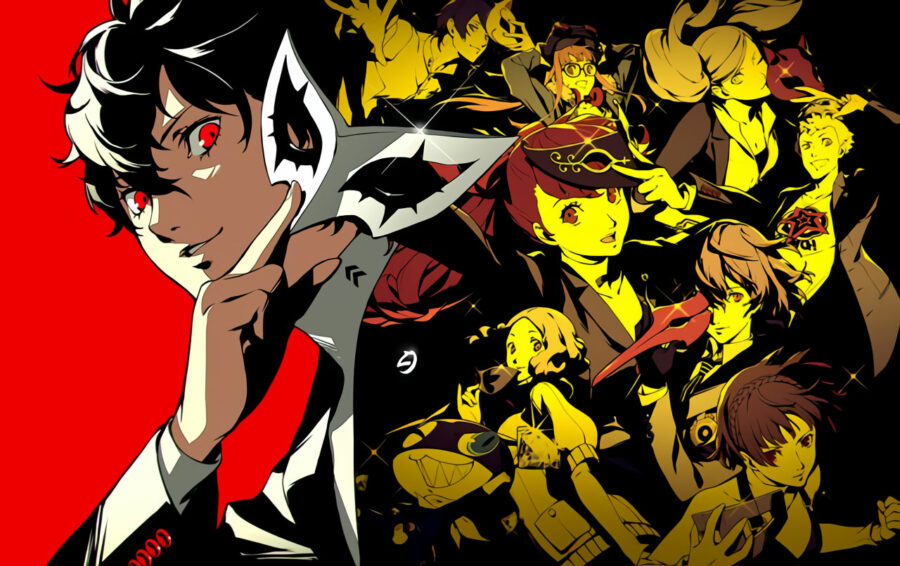 As for me, I can’t speak highly enough of Persona 5 Royal. When it was first released back in 2020, I managed to somehow consume all 140+ hours of it in just three weeks. How? Well, Persona 5 Royal originally released on March 31, 2020 here in the States – a mere week or so into the Coronavirus Pandemic. The impact the Phantom Thieves, particularly the new semester story, left on me in that vulnerable time is immeasurable.

A slight warning here – beyond this point, there are spoilers for the story of Persona 5 Royal, but I’ll try to be vague.

I’ve written elsewhere about just how much Royal shook up my view of the world, my life, and how I’d spent it. The additional semester revolves around a brilliantly written anti-villain who has the same goal as the Phantom Thieves but goes about it in a twisted way. The theme of this antagonist and their goal is fixated upon whether it’s worth it – or not – to chase a dream to the point of suffering.

When you put so much time and work into something, but you get nowhere and all it brings you is pain, what’s the point? When do you kill a dream? Approaching that message when every industry was at a standstill in 2020 was one thing, but playing back through Royal to write all these guides I wasn’t sure if it would have the same impact.

During the process of replaying Royal and churning out as much help for it as I could, games media outlets Future and Fanbyte laid off or downright completely gutted entire departments, to say nothing of G4’s official second death not long afterward. Seeing the careers and, in some cases, entire bodies of work erased overnight of those doing the same things I am is certainly harrowing. Through no fault of their own, they lost so many incredibly important things to them in a field they loved. If the same could happen to me, what’s the point? When do you kill a dream?

The answer is the same as when I first reached that point in Royal two years ago – I don’t have an answer. All I can try to do is keep going, do things I think I’m good at, and hope what I’ve done helps anyone cursing at Okumura or tirelessly looking for quiz answers in Persona 5 Royal. For me, getting to write so much about such an incredible video game again has been worth it.

I hope the Phantom Thieves and all that they stand for do something for you to make playing Persona 5 Royal  – or that pesky thing called “real life” –  worth it.