Persona 5 Royal: Can I Play It On PC?

The Phantom Thieves are making their way to Steam & Xbox Game Pass. 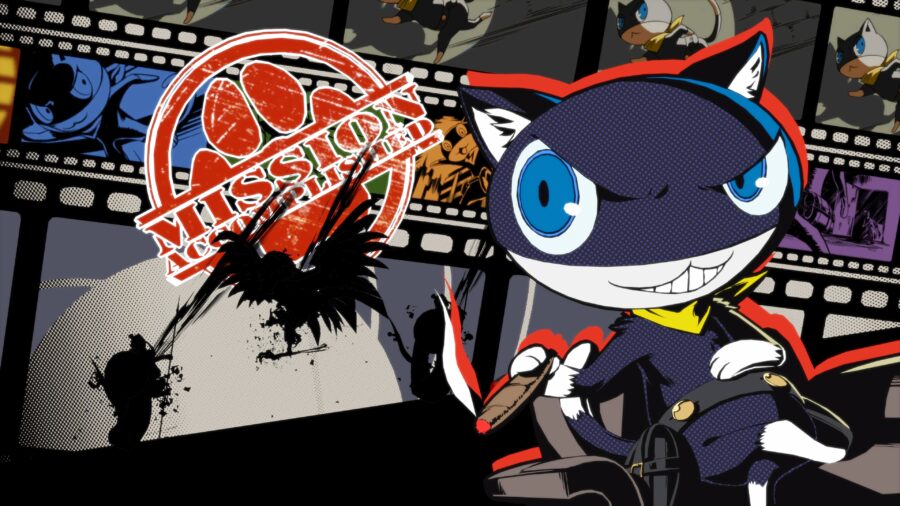 To make a short story short, you can absolutely play Persona 5 Royal on PC via Steam & PC Game Pass on October 21, 2022 so long as the system specs match the requirements over on Steam. But the journey the Phantom Thieves took to get there is an adventure in and of itself.

Persona 5 Royal is rightfully hailed as one of the greatest JRPGs of the last few years. It was first released as a PS4 exclusive as Persona 5 in 2017 before getting the updated Royal rerelease in 2020. As is the case with many hit console games, the question inevitably arises if it will be available on PC at some point. For a long time, this sort of seemed like a pipe dream that only those who were extremely efficient in computer tech meshuga could figure out – and definitely not legally.

Fortunes have swung the past few years, however, as several big-name Sony titles that were once PlayStation exclusives have made their way to Steam. Horizon Zero Dawn, Marvel’s Spider-Man, and God of War are some of the headliners to make this surprising jump. Still, with the Persona franchise being a great deal more niche than those mass-appeal juggernauts, Atlus (and parent company SEGA) seemed adamant about keeping Persona 5 strictly in the PlayStation family. In December 2018, it was announced that Joker, the protagonist of Persona 5, would be the first DLC character for Super Smash Bros. Ultimate. All this did was generate a great deal of hype for a possible Nintendo Switch port of Persona 5.

Then came the shocking announcement that Persona 4 Golden was launching on PC and would be available later that day on June 13, 2020. Golden is the updated rerelease of Persona 4 and had been locked behind Sony’s long-orphaned handheld, the infamous PlayStation Vita. With that move, speculation ran rampant as to if and when the other Persona games might come to PC or Switch. Since Golden was always designed to be a handheld game, the dodging of any kind of Switch port seemed particularly cruel.

Things took an even more unexpected turn in the summer of 2022, when the closing trailer of an Xbox Showcase announced that Persona 5 Royal wasn’t just coming to PC, but to Sony’s chief rival Microsoft’s own consoles. A few weeks later, the Switch announcement followed. The core game and all DLC will remain the same, and we honestly couldn’t be more excited for entire new legions of fans getting their hands on this modern classic.

From being an (over)protected niche title to being the crown jewel of a rival company’s anticipated summer announcements to being available on every modern platform, Persona 5 Royal and the Phantom Thieves have truly taken over the world. Mission Accomplished.