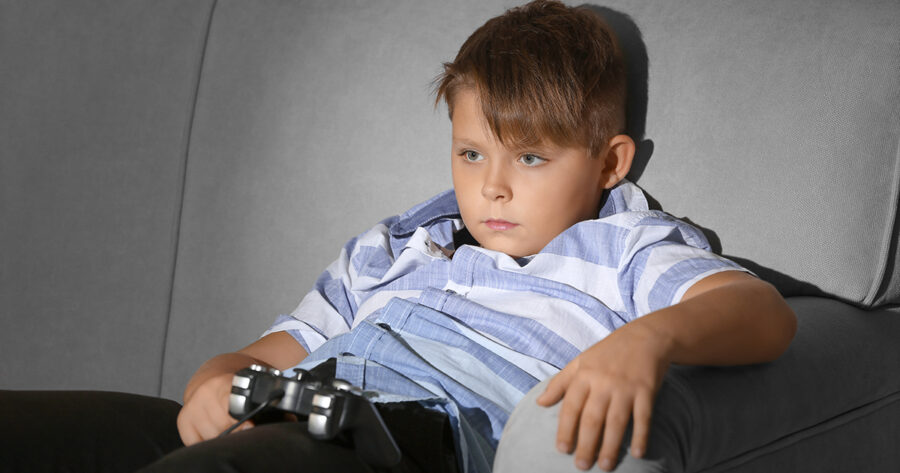 JERSEY CITY — Consoling one another that this was simply the only decision that could be made following their loved one’s recent turn for the worse, a local family has recently made the difficult decision to finally pull the plug on their little brother’s N64 controller after years of poor play.

“His quality of play had been suffering for years, and we realized that it was finally time to simply pull the plug,” said Jonathan Sifter, the eldest of the four siblings. “At a certain point, we were all starting to suffer. The results of his K/D ratio scan came back, and we realized that things had gotten so bad that it wasn’t just affecting him anymore. Even when we played Goldeneye and let him use Odd Job, he still couldn’t get a kill; that’s when we knew he was truly a lost cause.”

Louis Carter, lawyer for youngest brother Timmy Sifter, says this decision goes directly against the wishes of his client.

“Timmy specifically stated his wishes in documents that were drafted back before his in-game play initially started to decline, and his intentions were very clear; he wanted to continue to be allowed to complete his round of play as long as he still maintained at least 50% of his health points,” said Carter, rifling through documents that had all been scrawled by Timmy in crayons. “He was adamant that he did not want to sign a do-not-respawn order.”

The landmark case has become a rallying point for pro-little brother activist group BAD, or Brothers Against Disconnecting, who have been advocating on behalf of sidelined little brother gamers around the world for decades.

“Little brothers have for too long been treated as second class gamers, from being handed unplugged controllers and told we are ‘playing as the bad guys’ to being forced to always be Tails when we play Sonic, we are never given the respect we deserve,” said the founder of BAD Jimmy Snyder. “This injustice will not stand. We are willing to take this case all the way to the Supreme Court if we have to, and if that fails, we may have no choice but to complain to Timmy’s mom about this.”

Although the Sifter family is split on the issue, there is reportedly agreement that if anyone tells Mom, she’s going to take away the console again and put it on the top shelf of the closet, and both parties have confirmed that no one wants that.